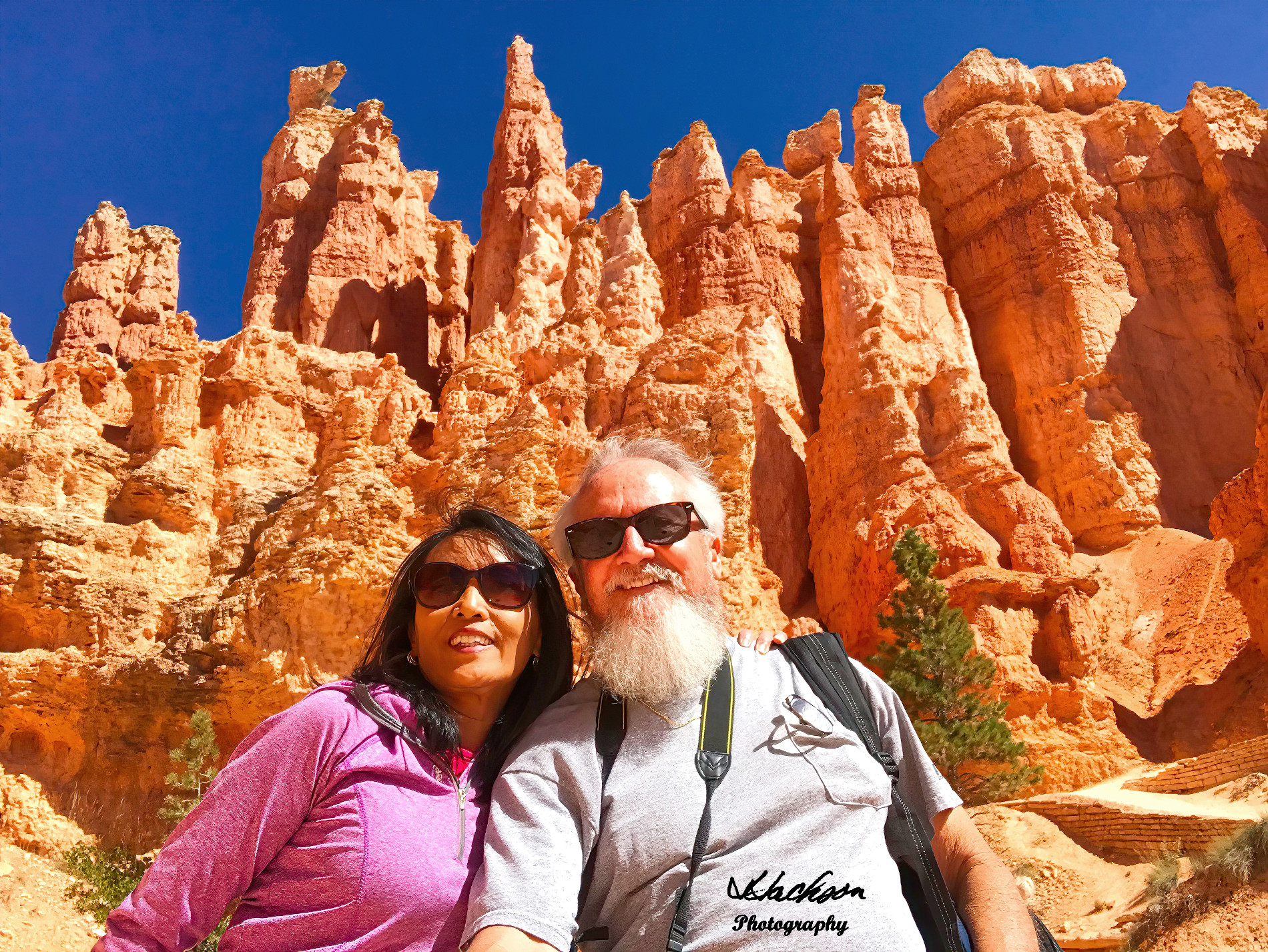 Bryce Canyon is a wonderland filled with limestone fins, windows, and red rock hoodoos that were formed, and continue to form, as water sculps the canyon walls. Ebenezer Bryce, whose[...]

The Grandest of Canyons

The Grandest of Canyons

There isn’t much that anyone can write about the Grand Canyon that hasn’t already been written.  To say that it is an amazing place just seems too weak of a[...] 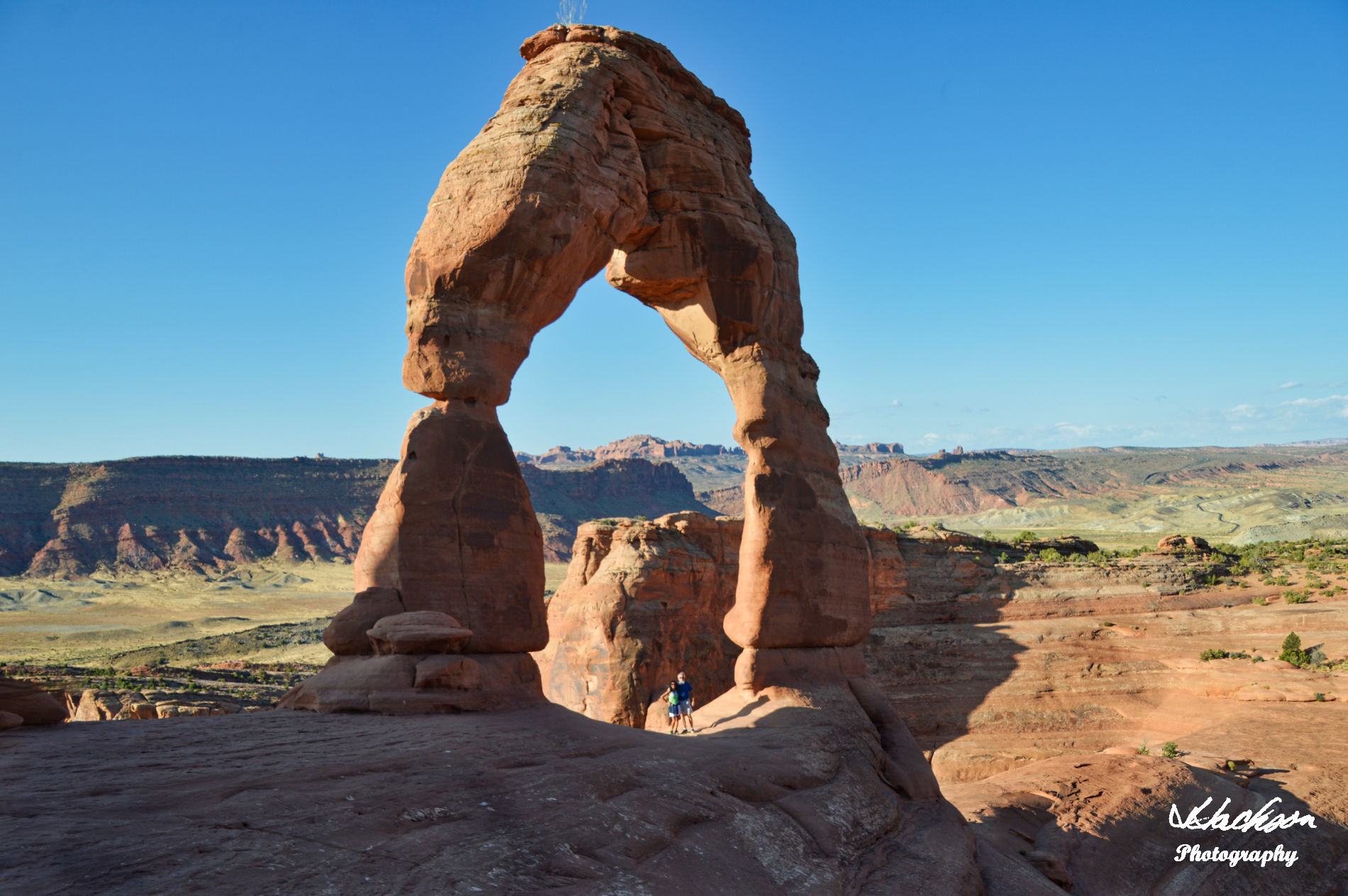 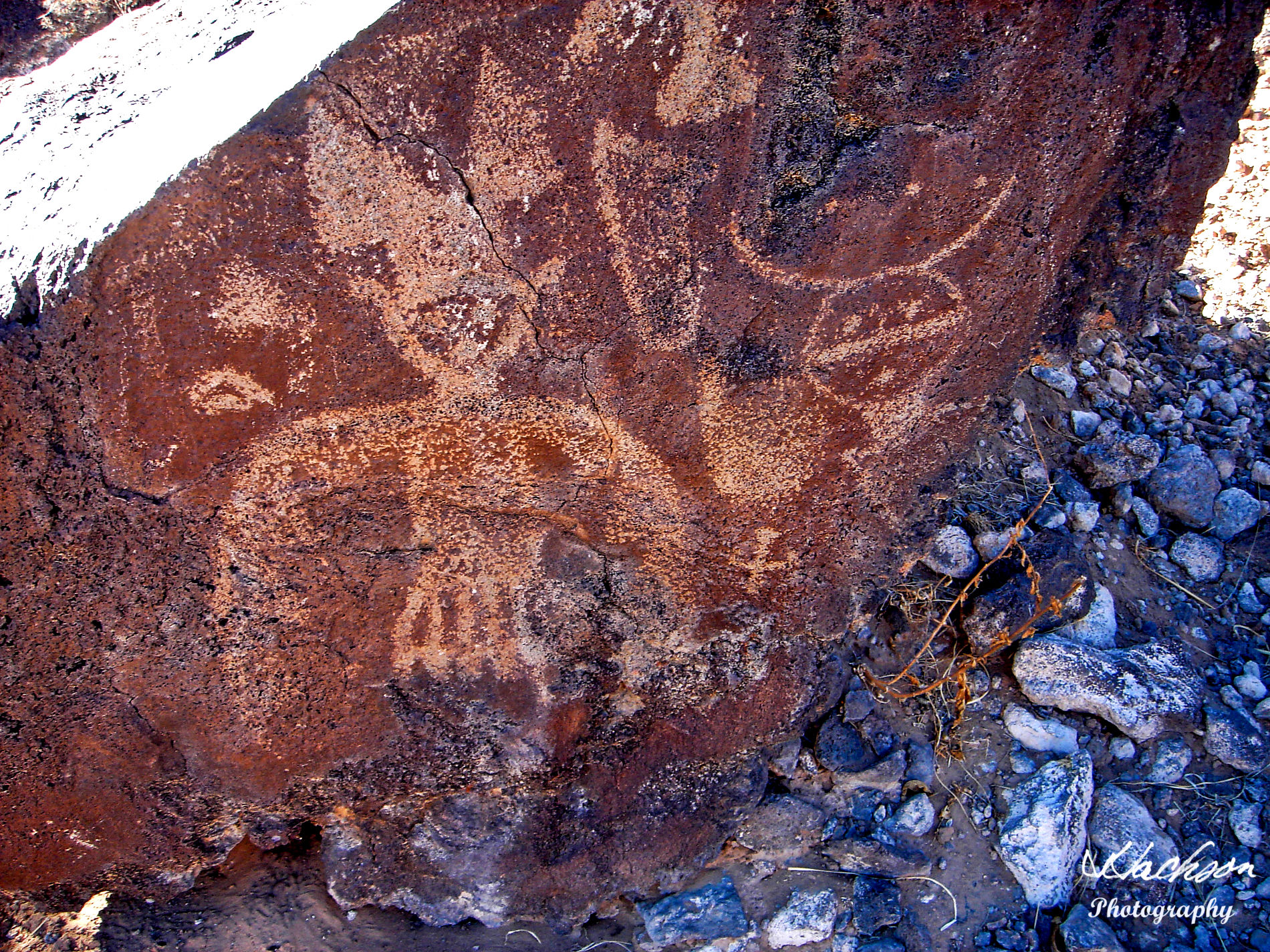 The Petroglyph National Monument is located just west of the city of Albuquerque, New Mexico and stretches almost 20 miles along New Mexico’s West Mesa. The large blocks of blackened[...]