The Philippines: The Island of Palawan and the Underground River 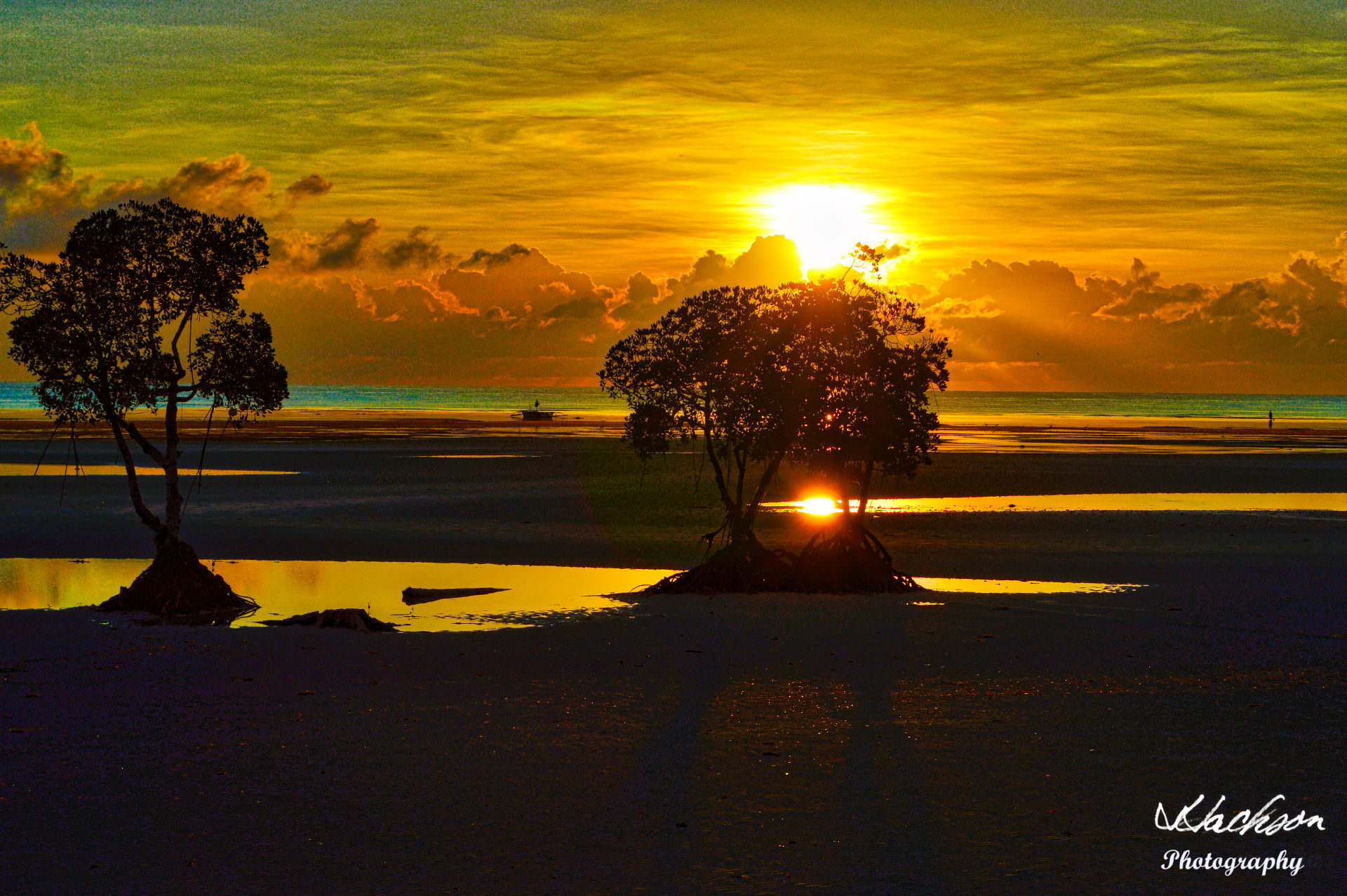 The Philippines are a natural wonder of the world. From the amazing undersea wildlife to the stunning scenery on any of the 7,107 islands, this place, for whatever reasons, doesn’t get the credit it deserves, nor its share of tourists. 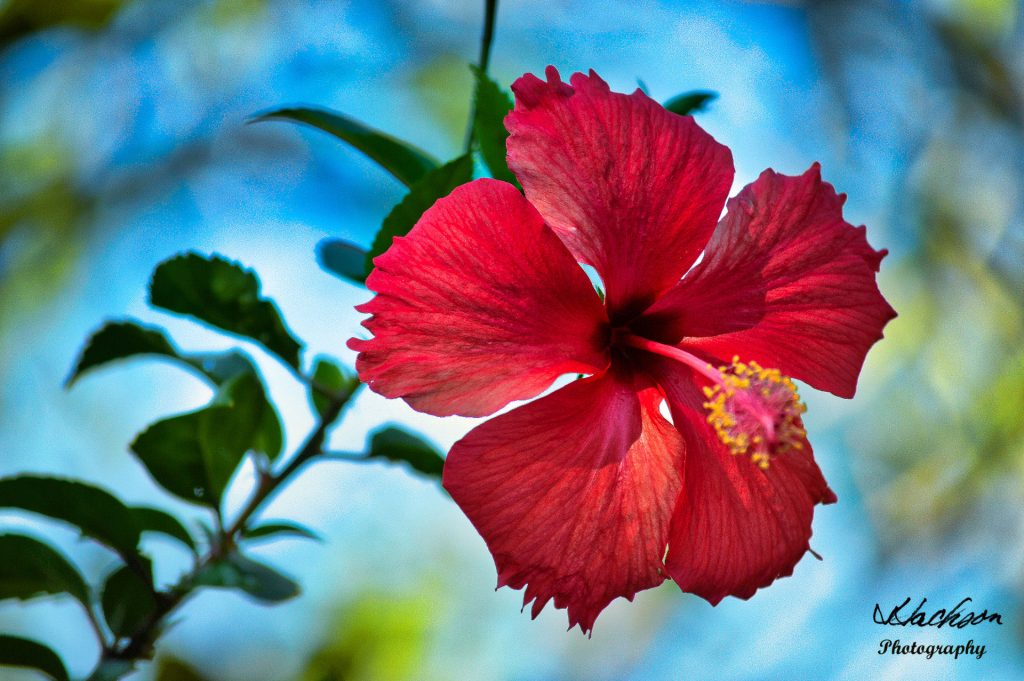 In the Philippines, the hibiscus (above) is called gumamela and is used by children to make a concoction used for blowing bubbles. The hibiscus flowers and leaves are crushed until the sticky juices come out, then hollow stems of papaya stalks are dipped into the mixture and used as straws for blowing bubbles. When soap is added to this hibiscus mixture, the liquid will produce even more bubbles. Also called “Tarukanga” in Waray particularly in eastern Samar province. 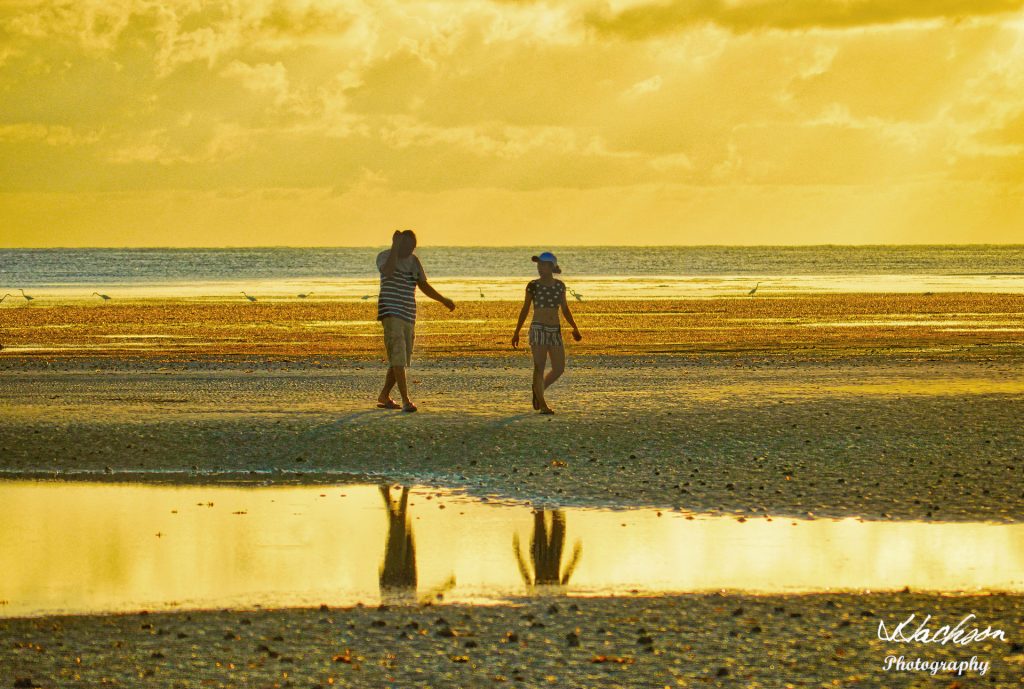 And although each island has it’s own uniqueness and beauty, arguably the island of Palawan (pronounced pəˈlɑːwɑːn), is the most spectacular. Endless beaches, delicious seafood, amazing wildlife, breathtaking scenery, and rare golden pearls make up this enchanting destination. 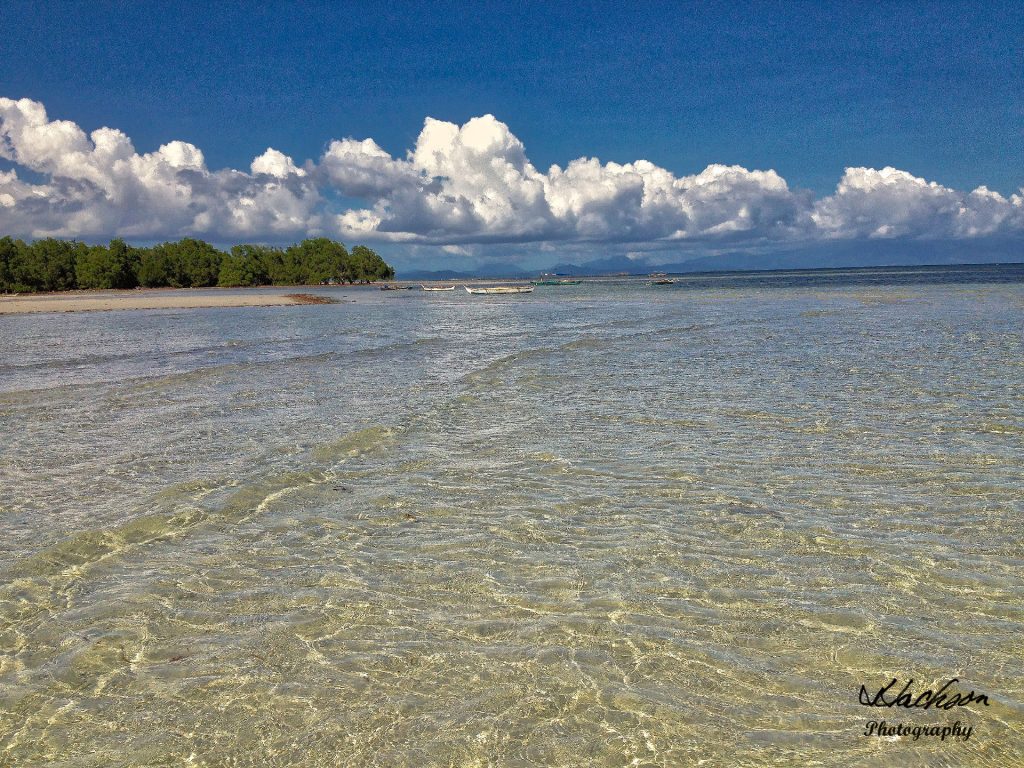 The year-round warm water surrounding Palawan and its crystal clarity make this place a favorite for divers, snorkelers, and beachcombers. Not only do the beaches stretch endlessly, but they are also very shallow in depth for extended lengths outward to the sea. 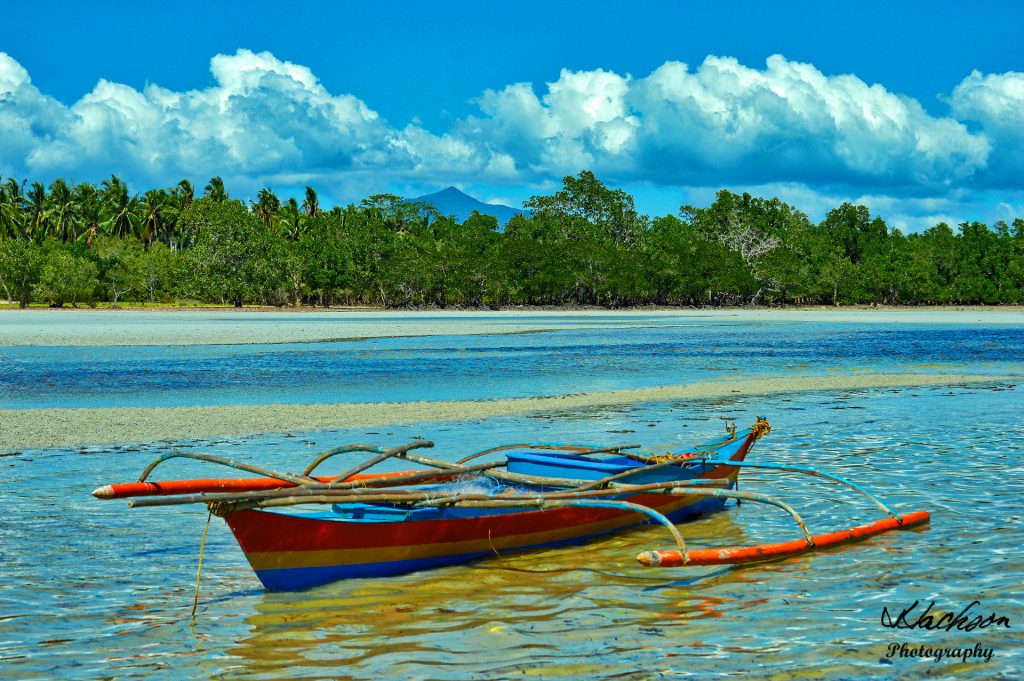 Palawan is officially named the Province of Palawan and is one of the archipelagic provinces of the Philippines. It is the largest province in the country in terms of the total area of jurisdiction with its capital being the city of Puerto Princesa. Flights to and from many destinations, especially the Philippine capital of Manila, are readily available as are wonderful accommodations. 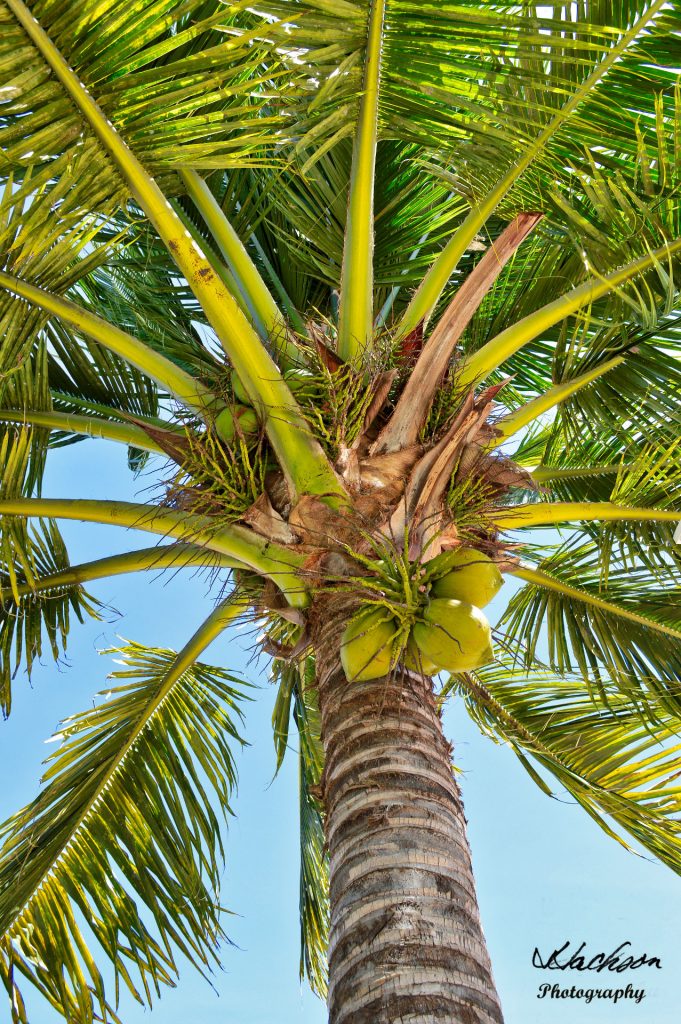 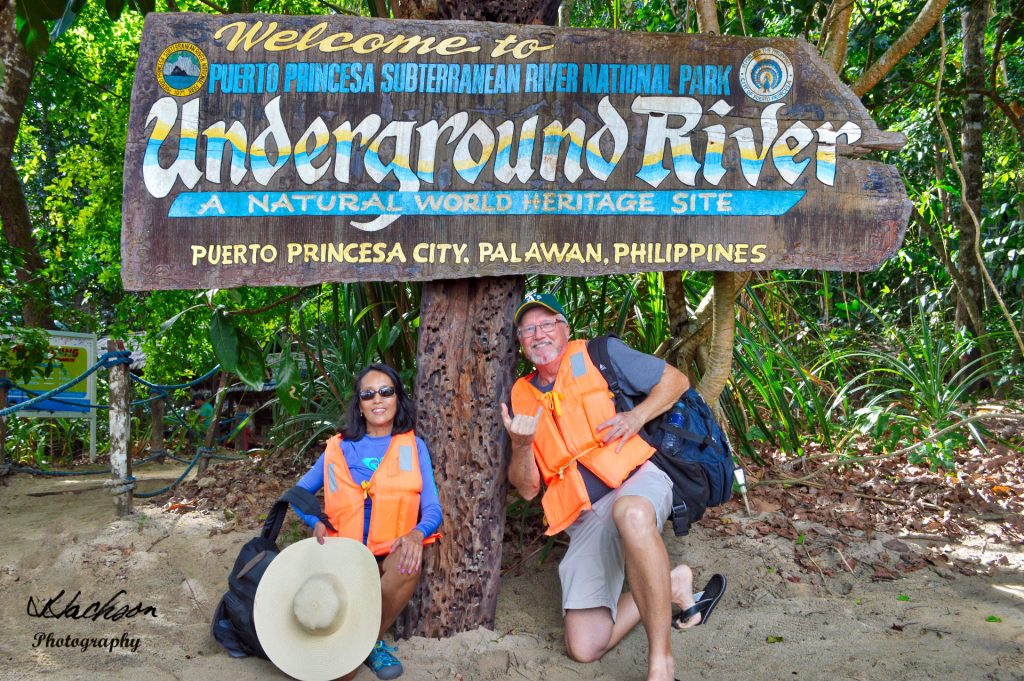 There are a great many spectacular sights to see on the island of Palawan, however, one of the greatest and not to be missed sights is the Underground River. The drive to get there from the town of Puerto Princesa is spectacular in its own right but the experience of traveling through a natural river that runs through a mountain is so amazing that you will have a lasting memory tattooed to your mind forever. 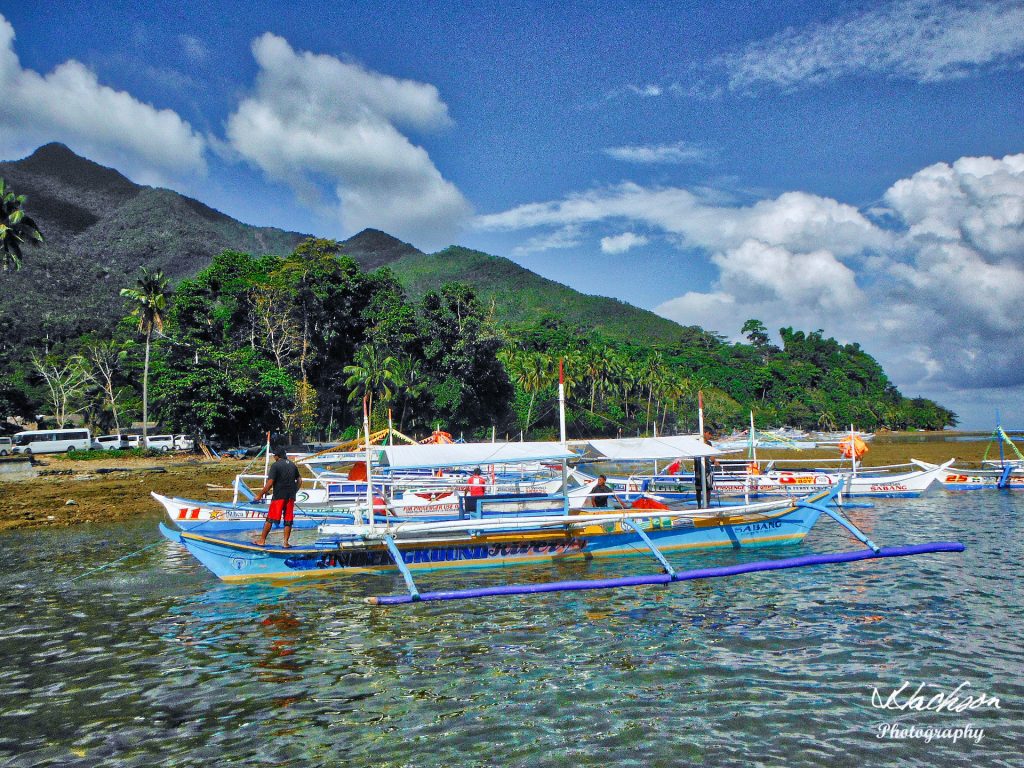 The Underground River is only accessible by boat but is a very short ride, cruising about 200 yards offshore along the Palawan coast from the actual harbor at the town of Sabang. The boats are safe and well equipped with life vests for all passengers and the boatmen are highly skilled. 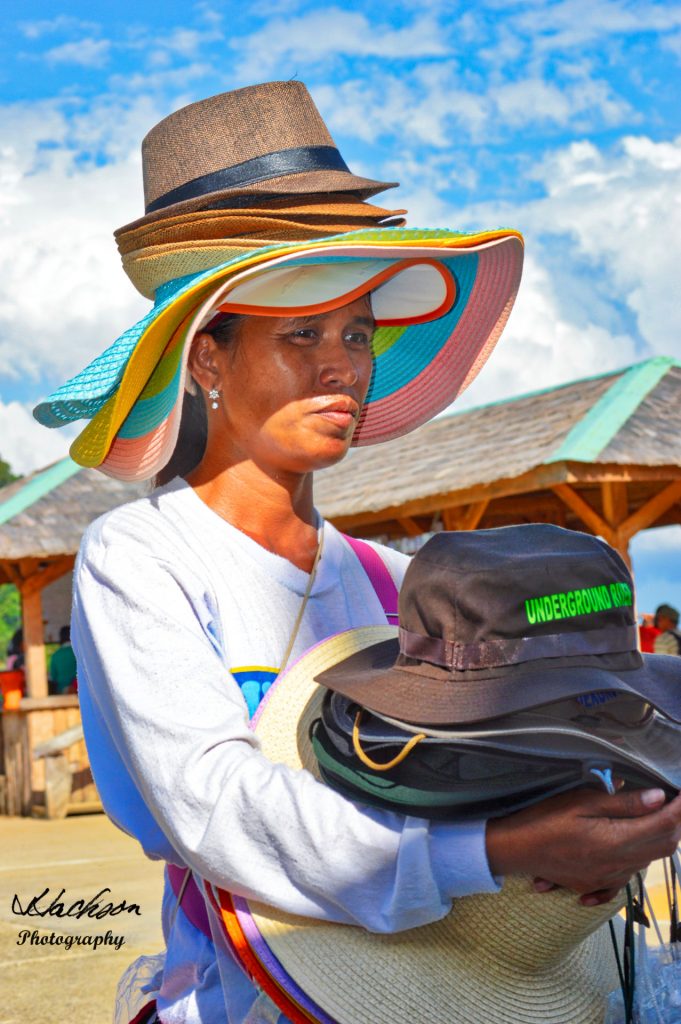 Don’t worry if you forget your hat because there are plenty for sale, at very low prices, all along the harbor before you head out to the Underground River. There are also many places where you can buy souvenirs, snacks, and drinks. 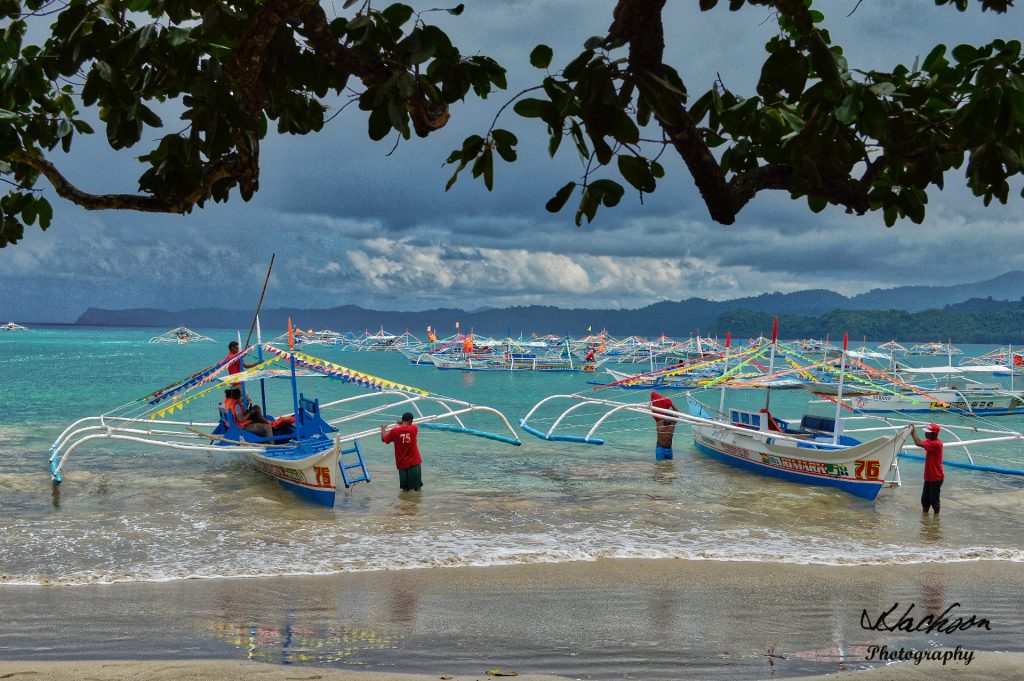 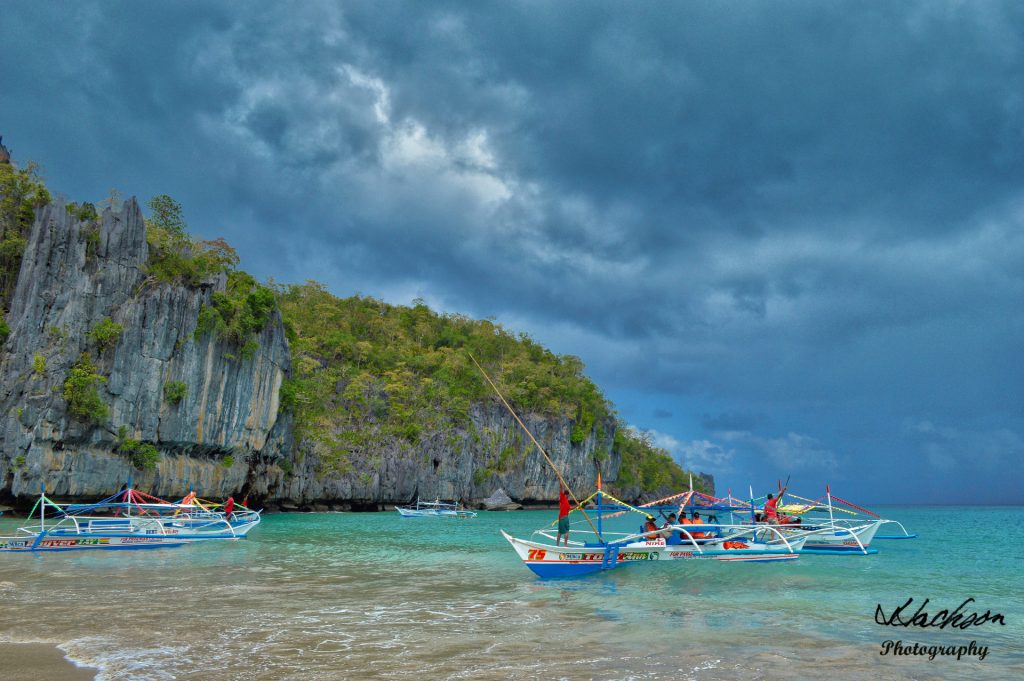 Although many tourists visit this great place, it never feels crowded as they regulate the number of people who can visit the Underground River at any given time. 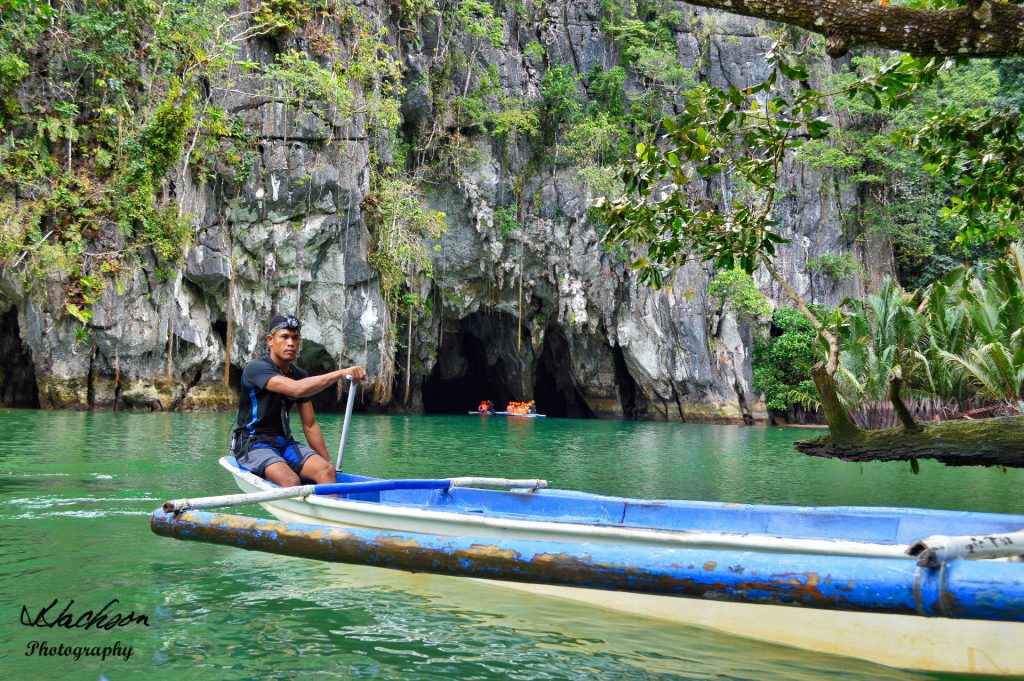 It was listed as a UNESCO World Heritage Site in 1999 and voted as a New7Wonders of Nature in 2012. It also became a Ramsar Wetland Site in 2012. 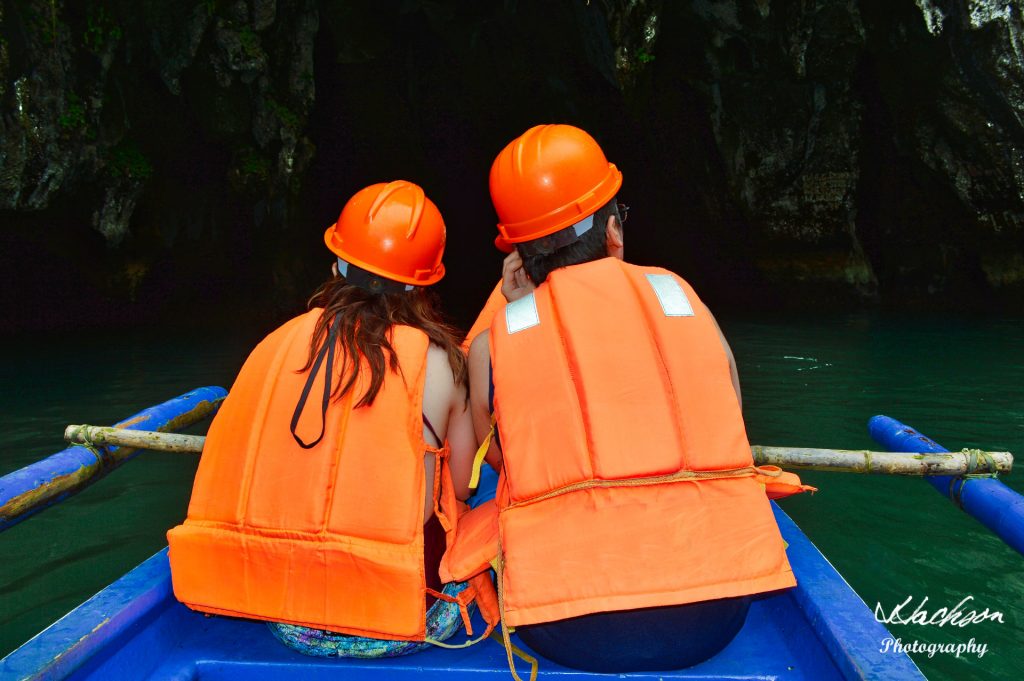 Small boats take you inside the Underground River, of which only a portion is open to the public. The entire complex of underground caverns is still being explored and many new discoveries are constantly being made. 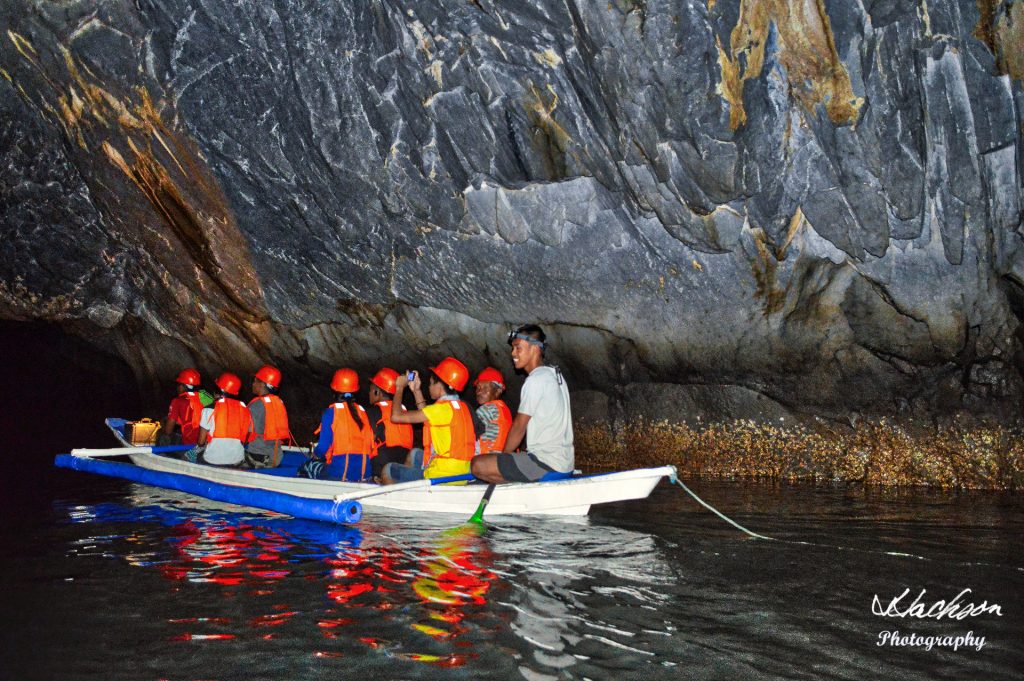 Living inside the caverns are nine species of bats and two species of swiftlets as well as the whip spider (Stygophrynus sp.). Very rare sea cows (Dugong dugon) and the hawksbill sea turtle (Chelonia mydas) feed in the coastal area of the park. Mischevious monkeys eye tourists looking for food so hang on tight to your bags and cameras and do not feed them! 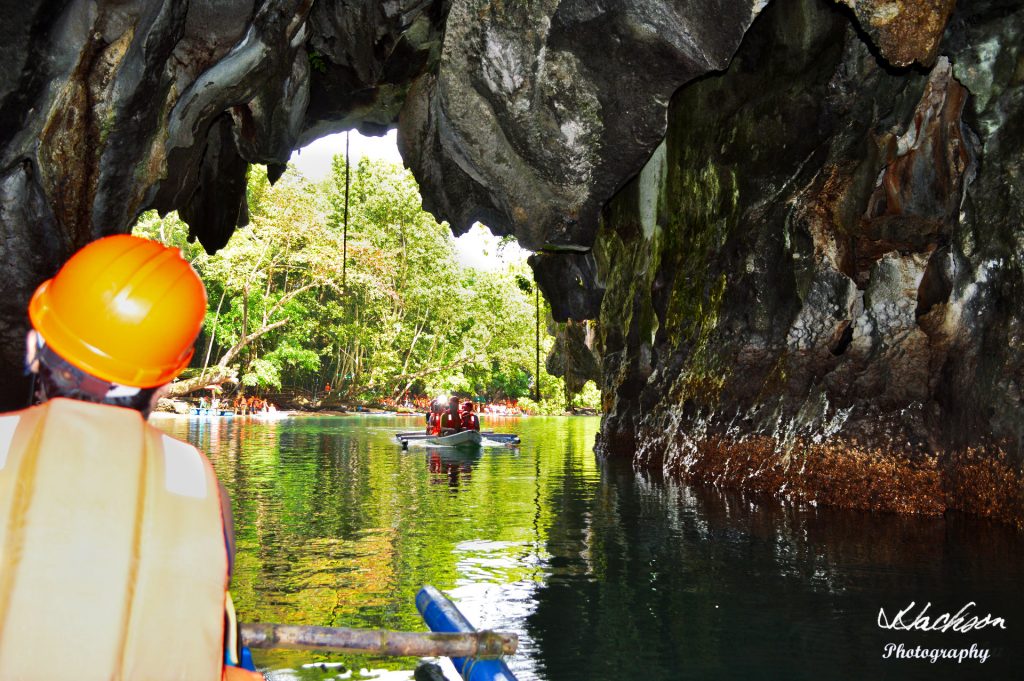 Birds comprise the largest group of vertebrates found in the park. Of the 252 bird species known to occur in Palawan, a total of 165 species of birds were recorded in the park. This represents 67% of the total birds and all of the 15 endemic bird species of Palawan. Notable species seen in the park are the blue-naped parrot (Tanygnathus lucionensis), Tabon scrub fowl (Megapodius cumunigii), hill myna (Gracula religiosa), Palawan hornbill (Anthracoceros marchei), white-breasted sea eagle (Haliaeetus leucogaster). 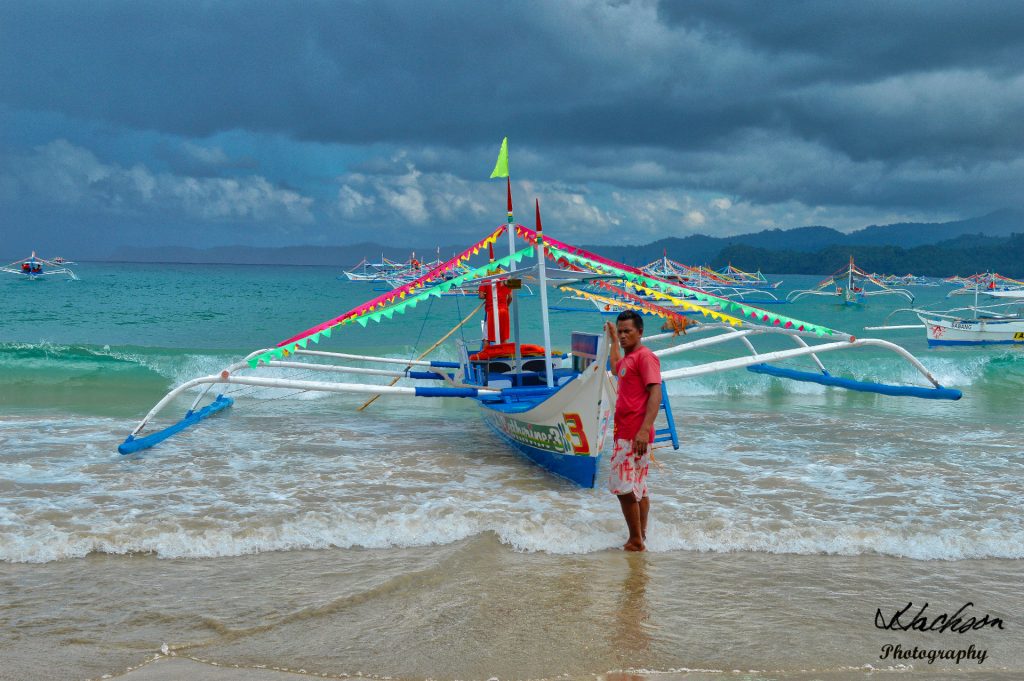 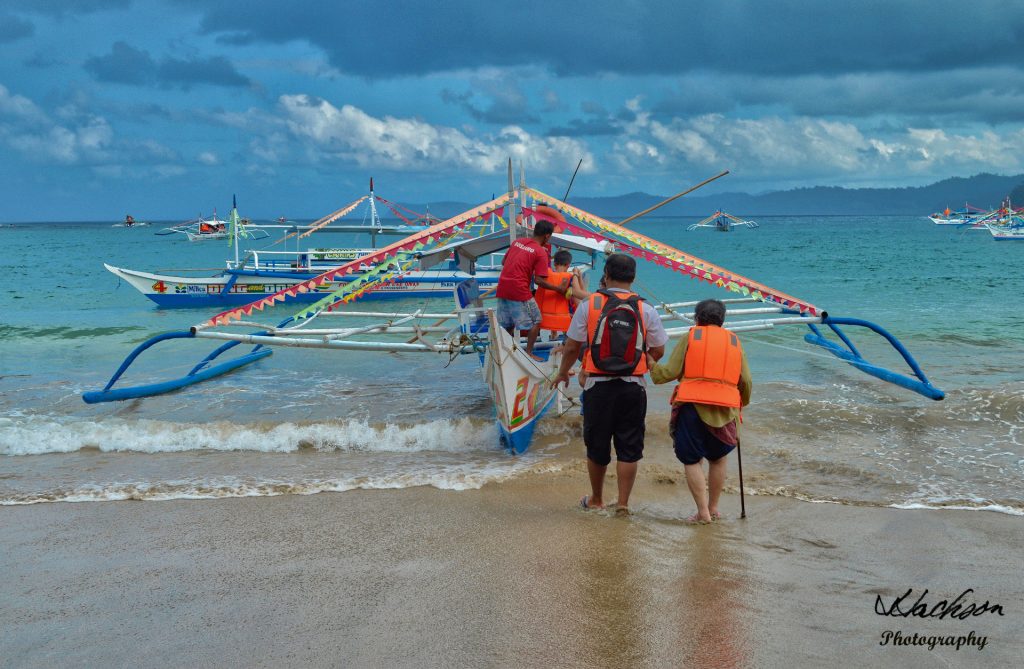 After visiting the underground river your boat will be ready to take you back to the harbor in the town Sabang. On our tour, a massive buffet lunch was included and we had plenty of free time to explore the city. 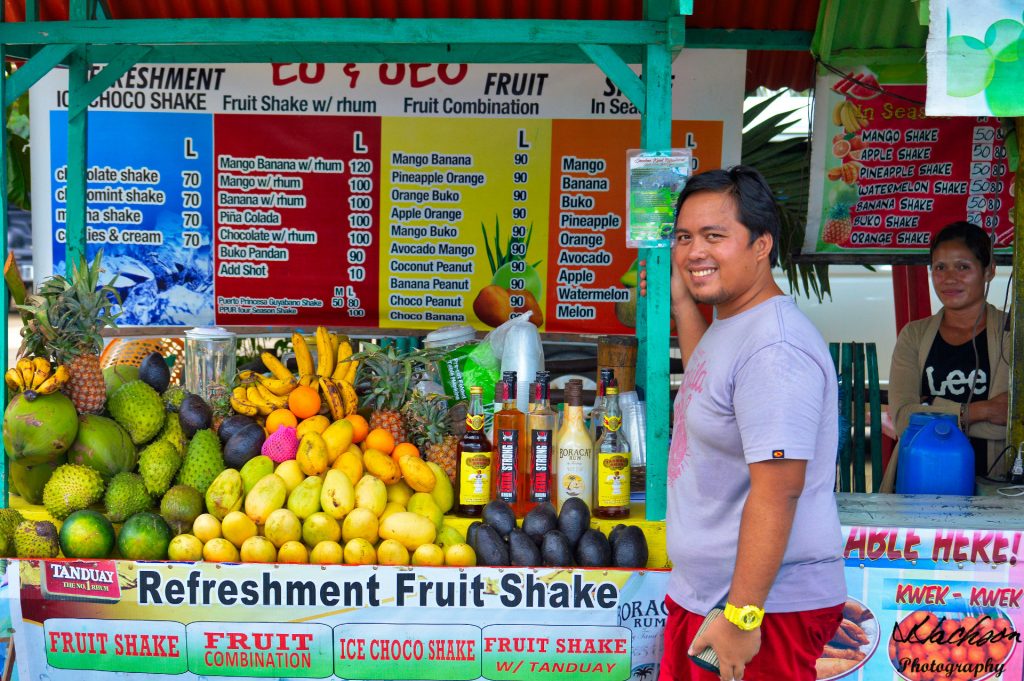 Above, our wonderful guide explained the huge variety of fresh fruit and the many delights that ensured none of us would go hungry. After consuming a massive lunch we decided that we wanted to try the unique, overwater zip line. 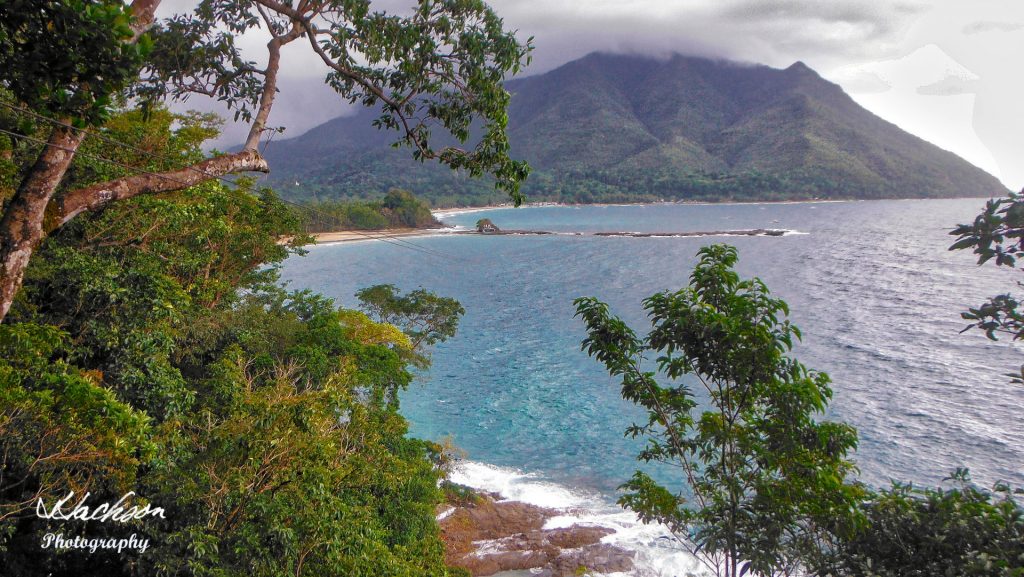 To reach the over-the-water zip-line we first took a jeep through the jungle. Next, we had to walk through the jungle along a pathway where we saw a large monitor lizard crossing just ahead of us on the trail. Once at the top, the view was amazing! 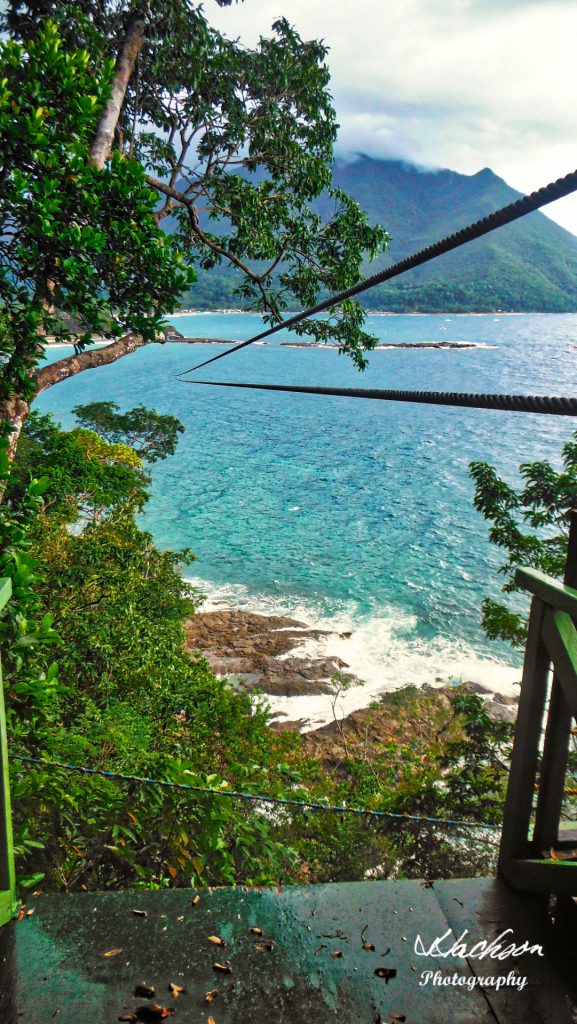 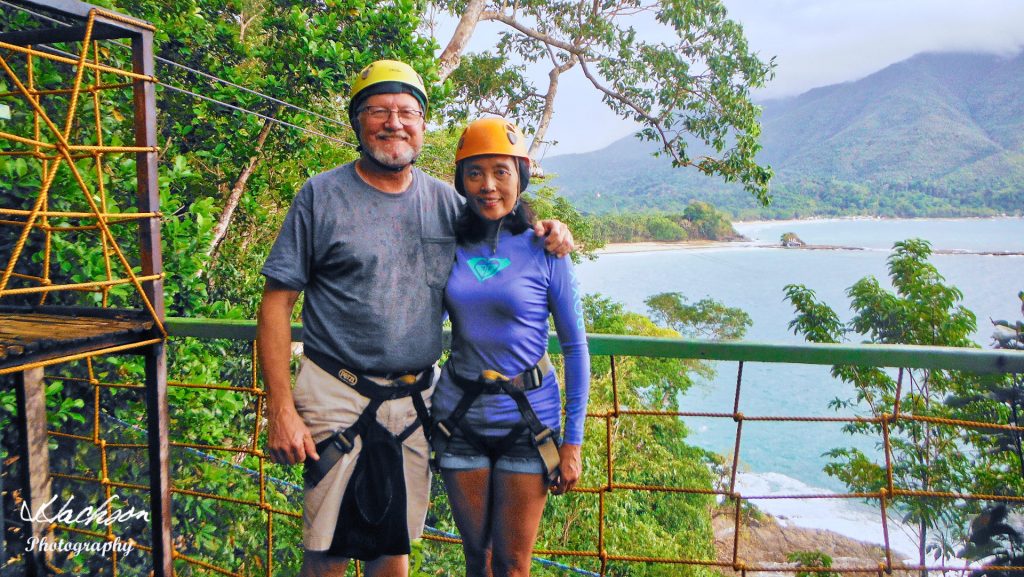 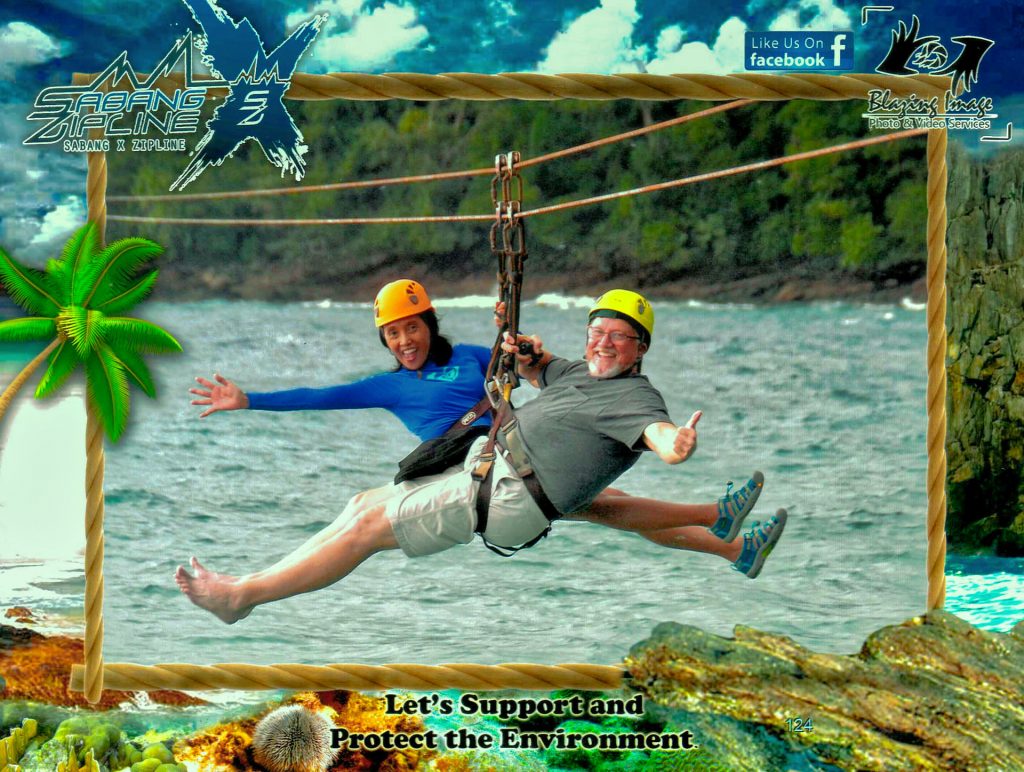 We just had to buy the photo of our adventure and we will always look at this event as one of life’s highlights. After we had zipped across the ocean and landed on the small island, we looked at each other when it was over and said, “It was just too short!”

Click on the following to watch a video of the hair-raising zip-line ride over the Palawan Sea: 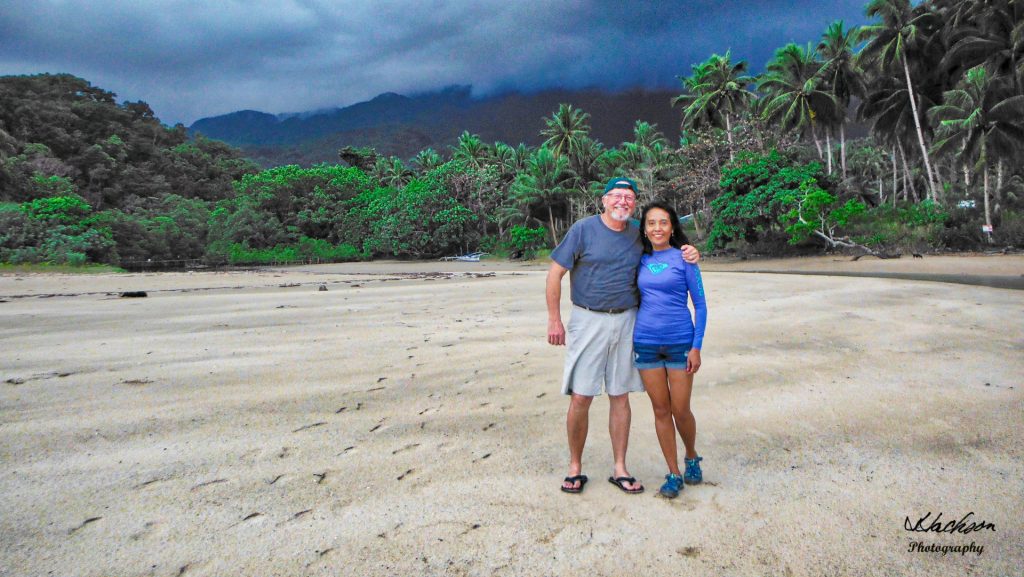 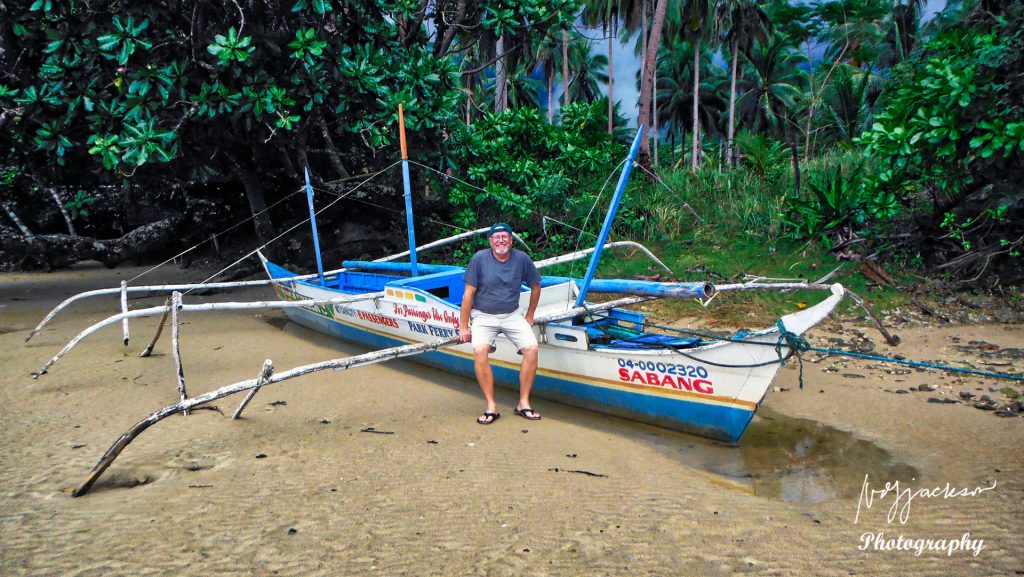 Life is good on Palawan!  If a visit to this wonderful island is not on your bucket list, put it near the top!  You will not regret spending some time here, and you may never want to leave after you get here.  This will be a spectacular drop in your bucket!

All photographs are the copyright of Jim Jackson Photography, please contact me for authorization to use or for signed, high-resolution copies.