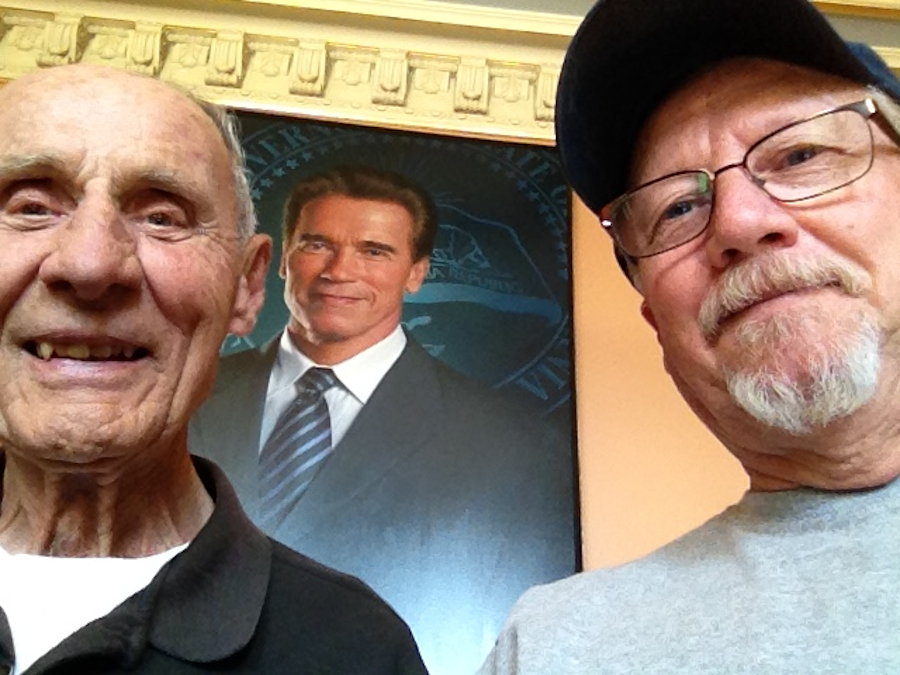 Sometimes we forget the important people in our lives when we are too busy filling that bucket with those little drops which make up our list of things that we want to see and do in our lifetime. We sometimes forget those people who have played a key role in making who we are. And during these times of the Covid pandemic we are forced to spend even less precious time with those that we love and admire. This would be the case for Mr. Malan and me. 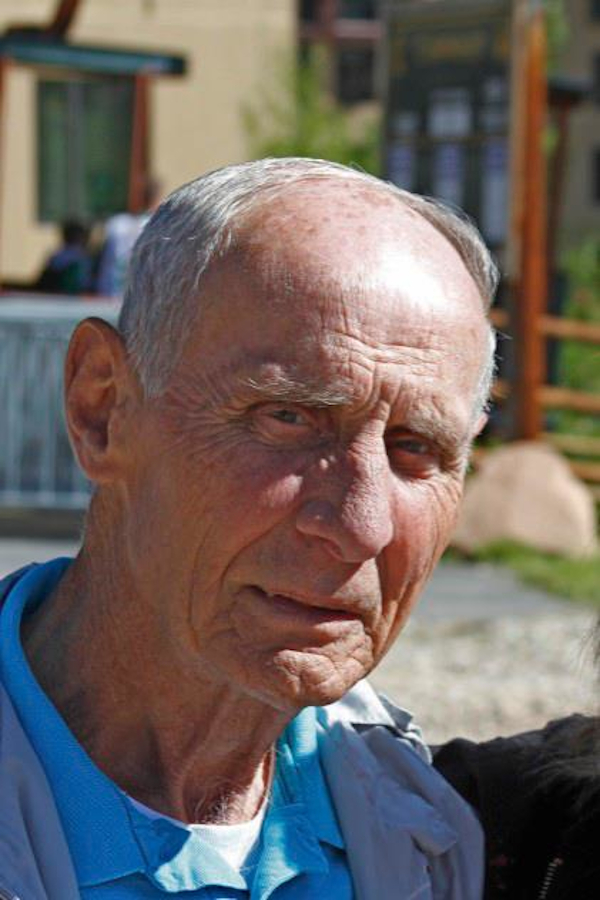 Our friendship goes back to 1997 when I began a new job at a Bay Area company. The company had brought me in to work on what they called a light curtain, a high-tech safety device that literally prevented people from getting their hands chopped off! Aside from the product having numerous design problems and supplier issues, the company suffered from mismanagement problems. There was continuous shouting every day among the top executives and their management and employees. It was a terrible game of blame. 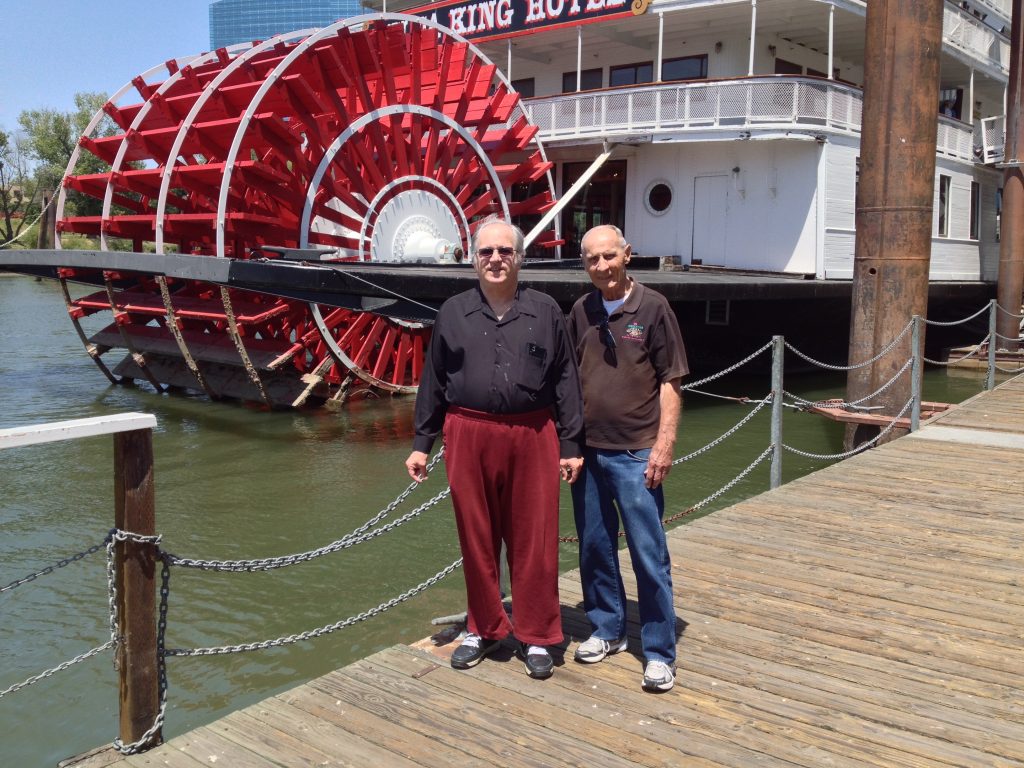 From the moment I walked in, Dave Malan took me under his wings. He dropped what he was doing, no matter how important it was, to help me understand how the product worked. Or at least how it was supposed to work after the unintentional blundering of his engineering manager who had made settings to the products design that he could not understand nor could he reverse. Hence Dave was called in to fix the problems. We worked closely together, he worked on the design issues, I worked on the supplier and manufacturing problems, and our friend Dan, who started about the same time as me, worked on the supplier delivery problems. We would be the Three Musketeers. 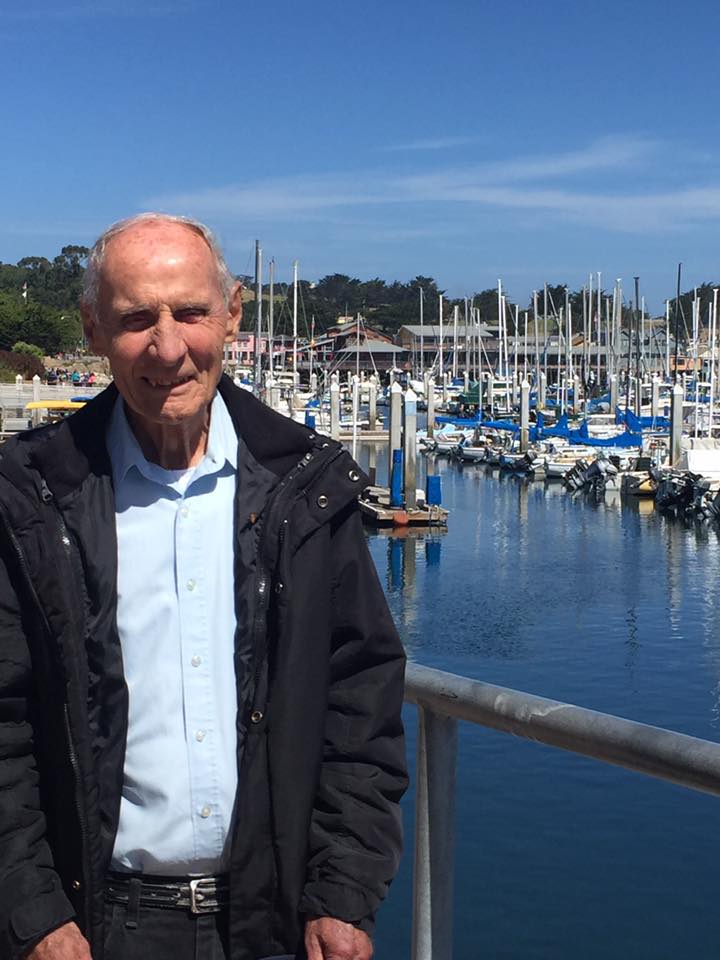 It took a great effort on the part of Dave Malan to fix the problems, as there were many, and to compound the issues, his manager insisted on “tweaking” the product each time Dave made a change. The result would make us take several steps backward, and this went on literally every day! But the real irony was that the manager above Dave’s manager blamed Dave for the problems! That man was of the ilk who blamed everyone for his problems. Passing the blame was his way to solve problems and not look so inept to his brother-in-law who was also a company manager and the source of way too many insults, bickering and shouting. Instead of taking charge and finding a solution, he blamed someone who was an easy target. 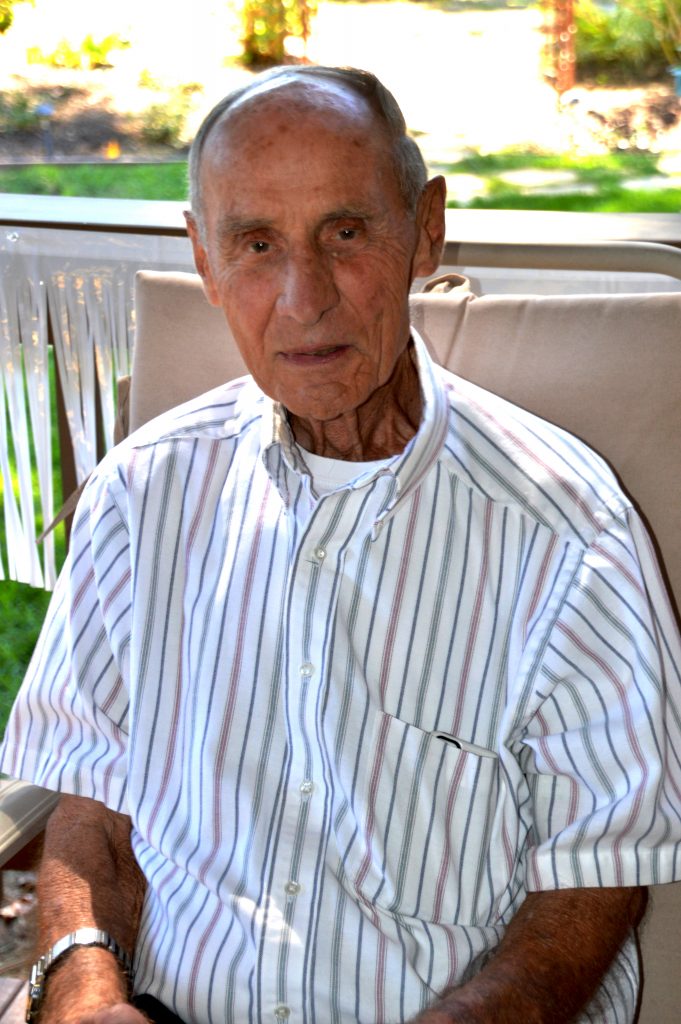 But Dave took it all in stride, never letting the blaming or the shouting or the belittlement get under his skin. He was far too intelligent, far too educated, and far too compassionate to allow it to bother him. Instead he stuck the course and eventually the product became more reliable and the negative efforts of a few were overcome. 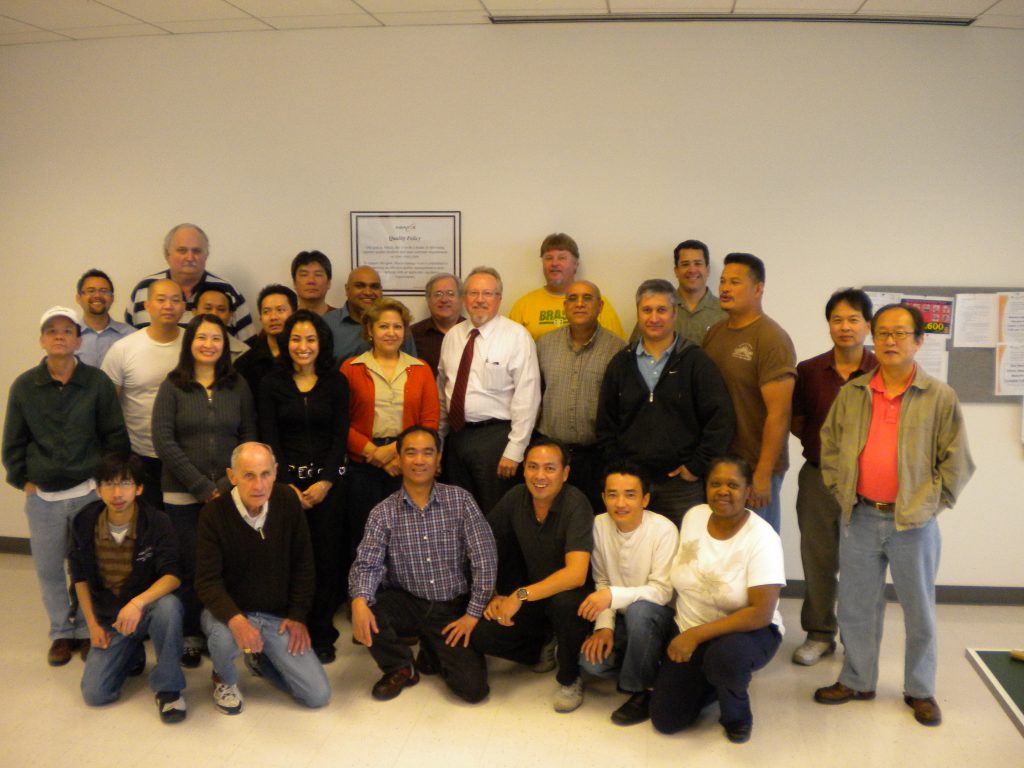 At some point Dave left the company and the product began a steady downward descend. I left not long afterward and found myself at another company with nearly similar problems. And although the product was different, the scale of the problems were much higher. I made a call to my old friend Dave Malan and asked that he consider coming to work for me. He didn’t hesitate and despite some long hours and heated debates with the products designer, we eventually fixed the supplier issues and the majority of the design issues so that the product became very reliable. We also brought over our mutual friend Dan from the previous company and he also played a large part of the solution. 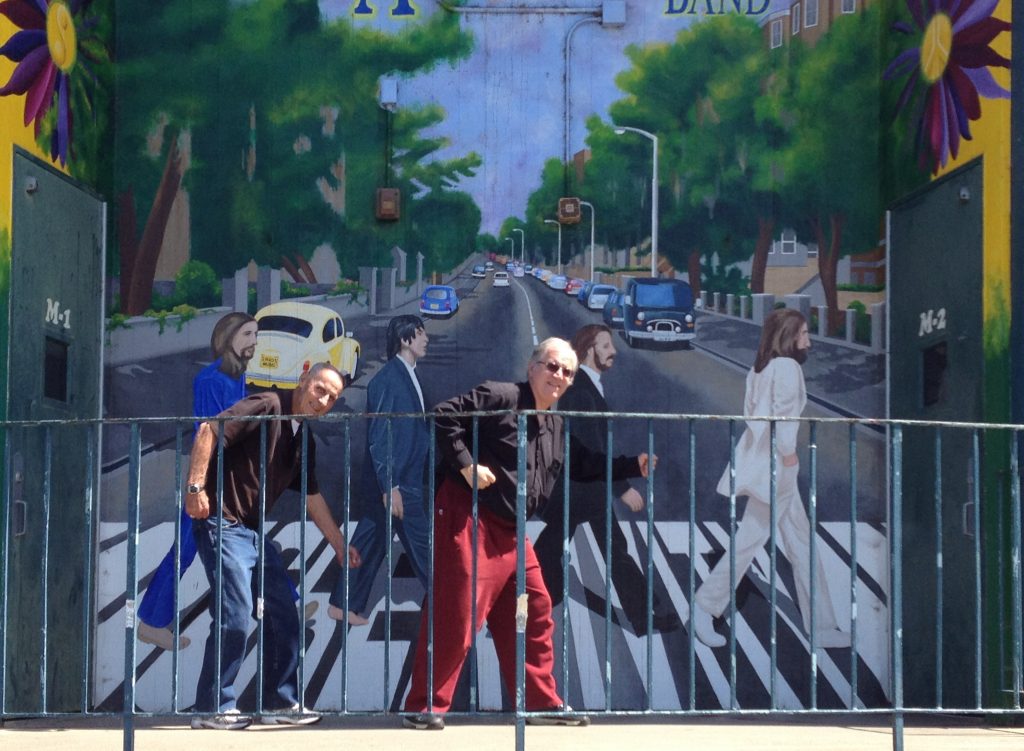 It is well known that we spend more time with our co-workers than we do with our own family. And during those times of workplace hardships we build up great friendships. And although we drift apart when we change jobs or when we retire or when we move to another city, that friendship never changes. It was so with Dave Malan and me. 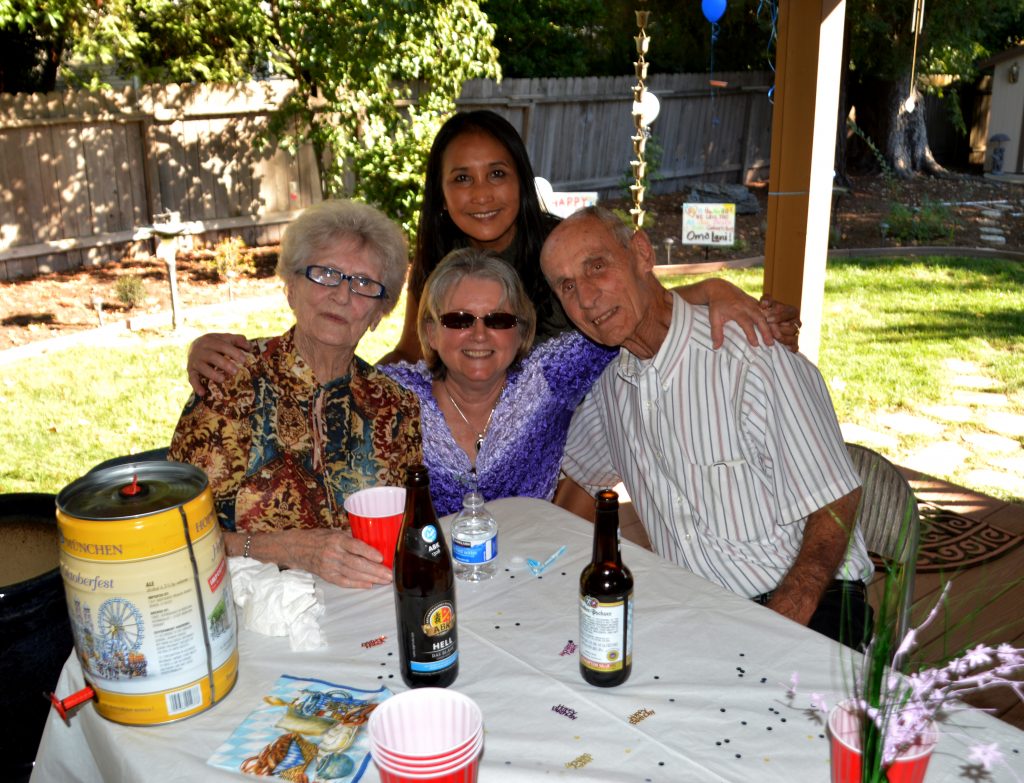 Over the years after we retired, we would occasionally call each other, get caught up on the latest whereabouts of other co-workers and delight each other in the latest gossip. Before hanging up we would promise to call each other more often but life would always get in the way and the interval of those calls became longer. 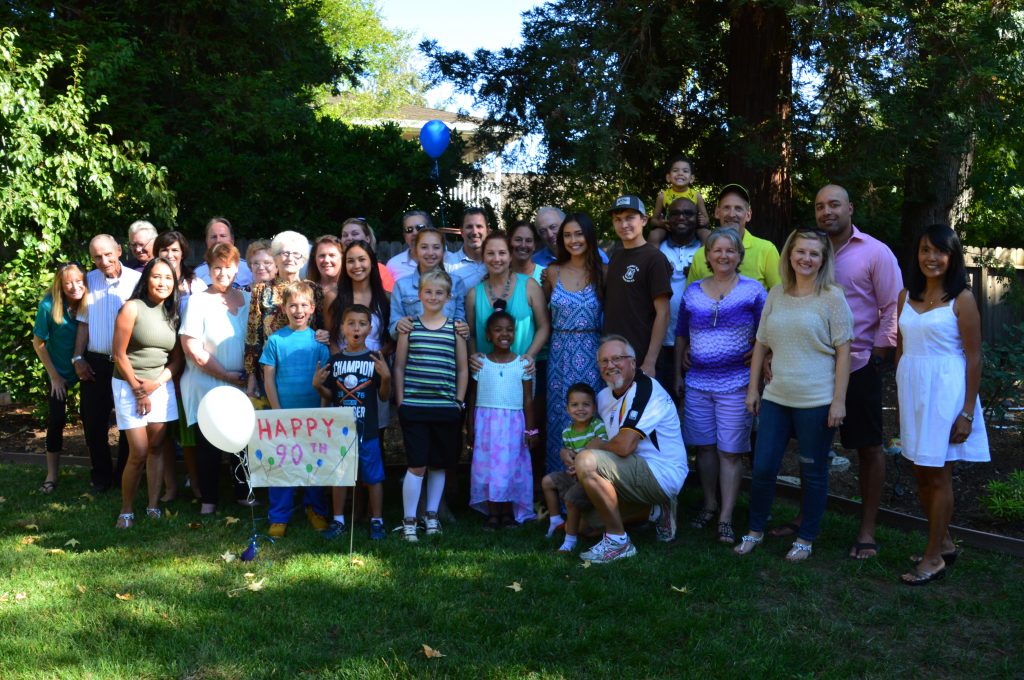 The last time that I saw Dave was at the celebration of my mother’s 90th birthday. It was an amazing day and spending time with family was the greatest part. As I watched Dave as he refilled a glass of my mother’s favorite beverage, it made me realize that the friends who came here were not just friends but part of my global family. 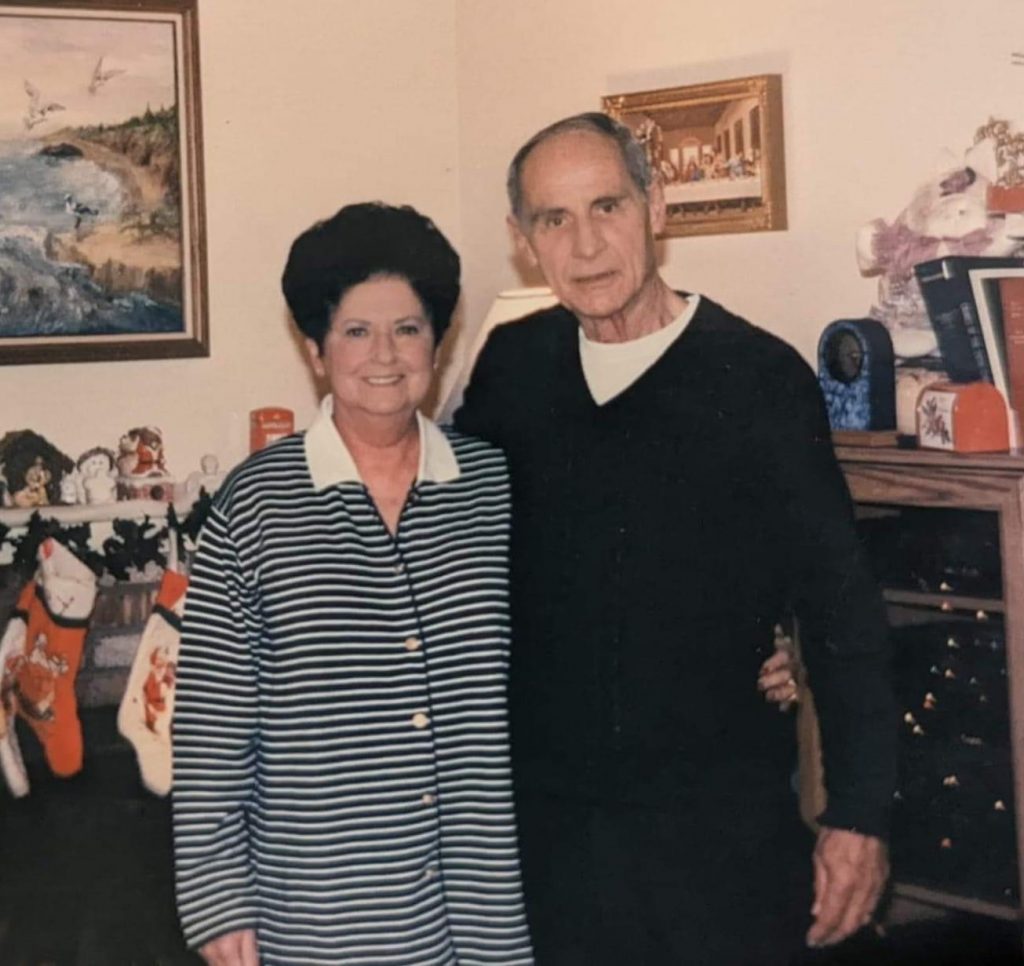 Dave Malan, you have left us now to join those who love you just as much as we do. They have watched you from above and they rejoice in knowing that a great man is joining them. They also know that if there is a problem, no matter how big or how small, you will roll up your sleeves and help fix it. 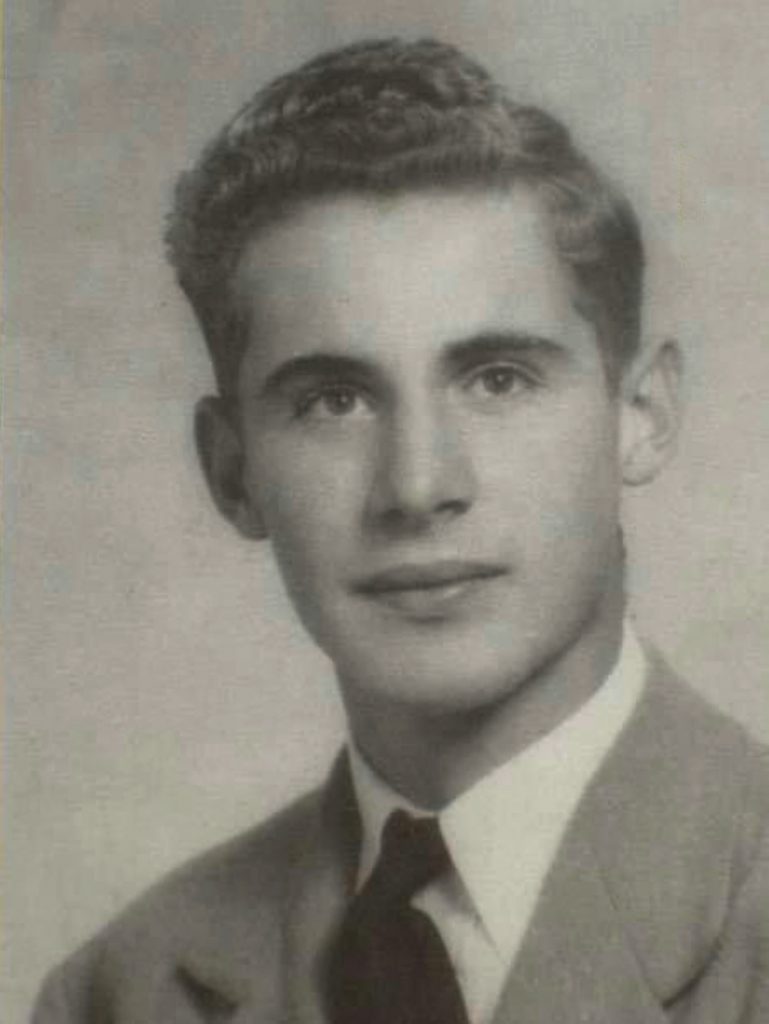 So for now, dear friend, I won’t be saying good-bye, but happy trails until we meet again. Your good friend, Jim.