The Magic of Mendocino Mushrooms 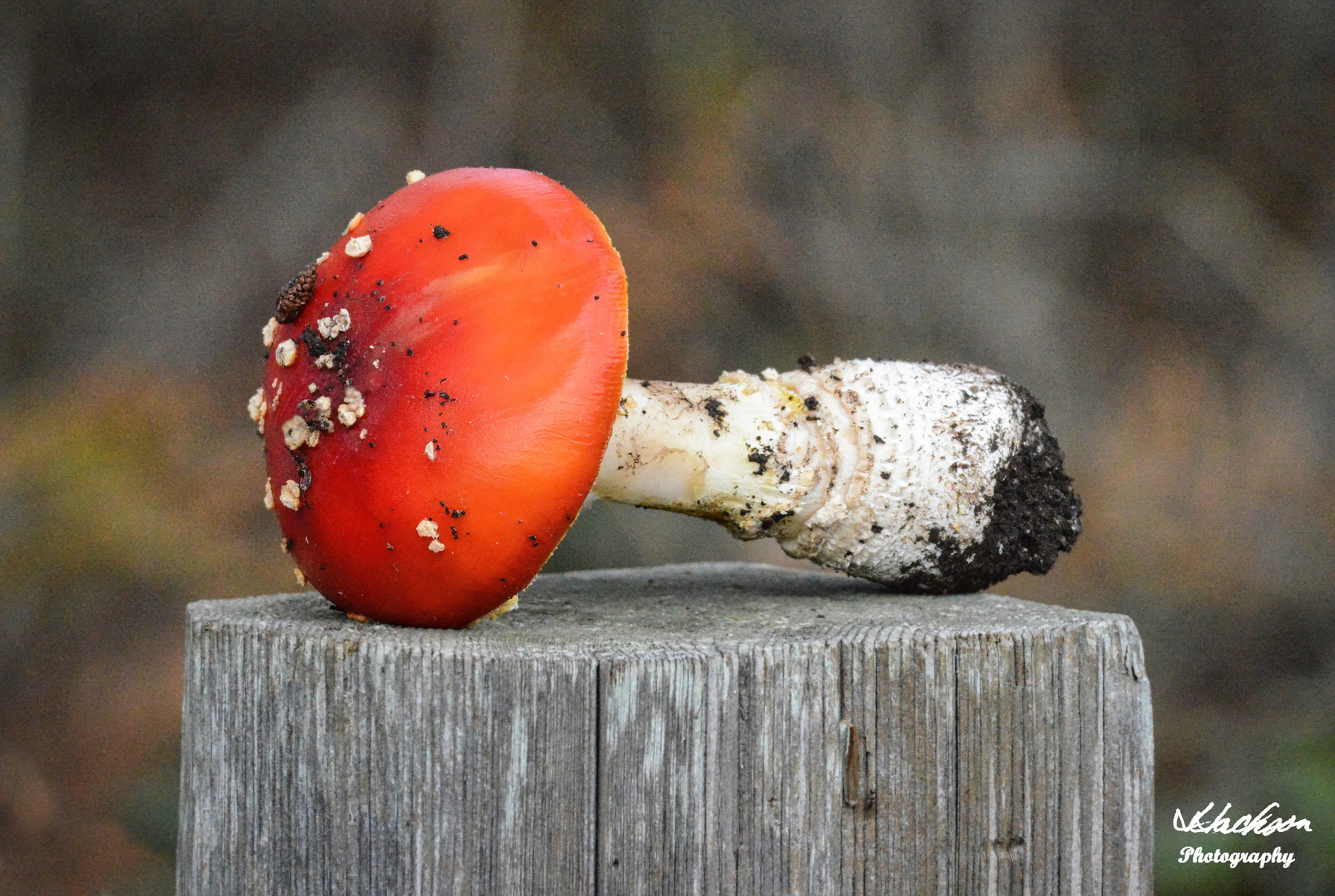 A walk through the dense forests of the Mendocino area will fill your nostrils with that familiar smell of damp forest floors littered with millions of decomposing leaves and other vegetation. To some, this pungent smell is an odor, to some like me, it is a fragrant perfume. Here in these damp forests certain flora abounds, like fungi and mushrooms abound. 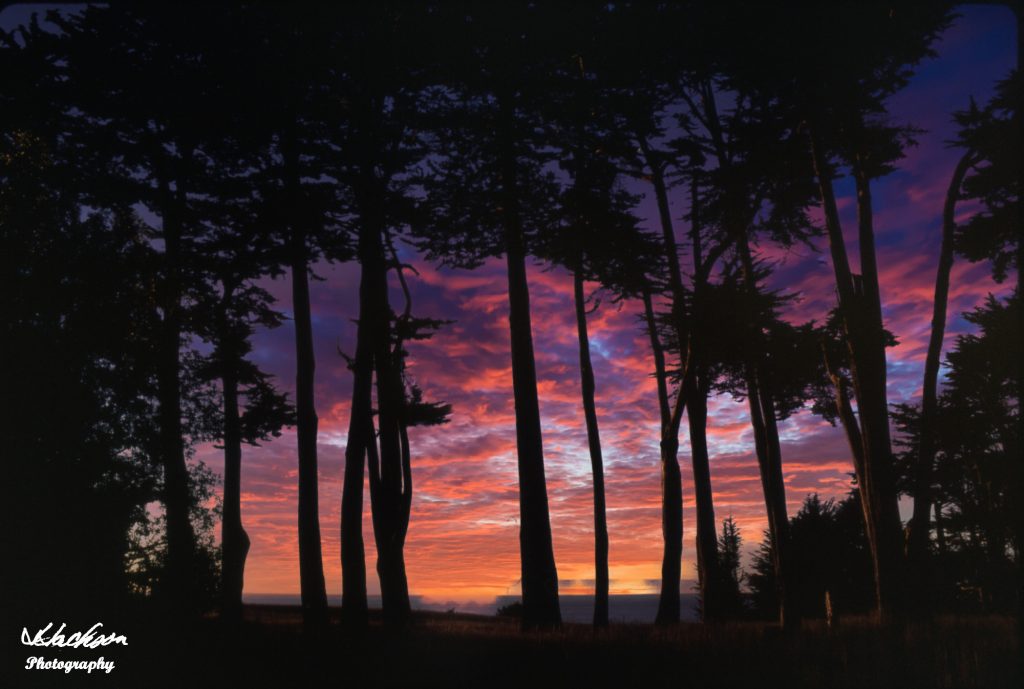 Before we go any further, let me first say that the purpose of this particular blog is to simply show some of the fungi and mushrooms that I photographed while on a recent excursion to the Mendocino area. Secondly, I did not show the names of the fungi or mushrooms for two reasons: 1) I am no expert on them, and 2) some are poisonous and should only be picked and/or eaten by an expert mycologist (one who is experienced in molds, yeast, and mushrooms). 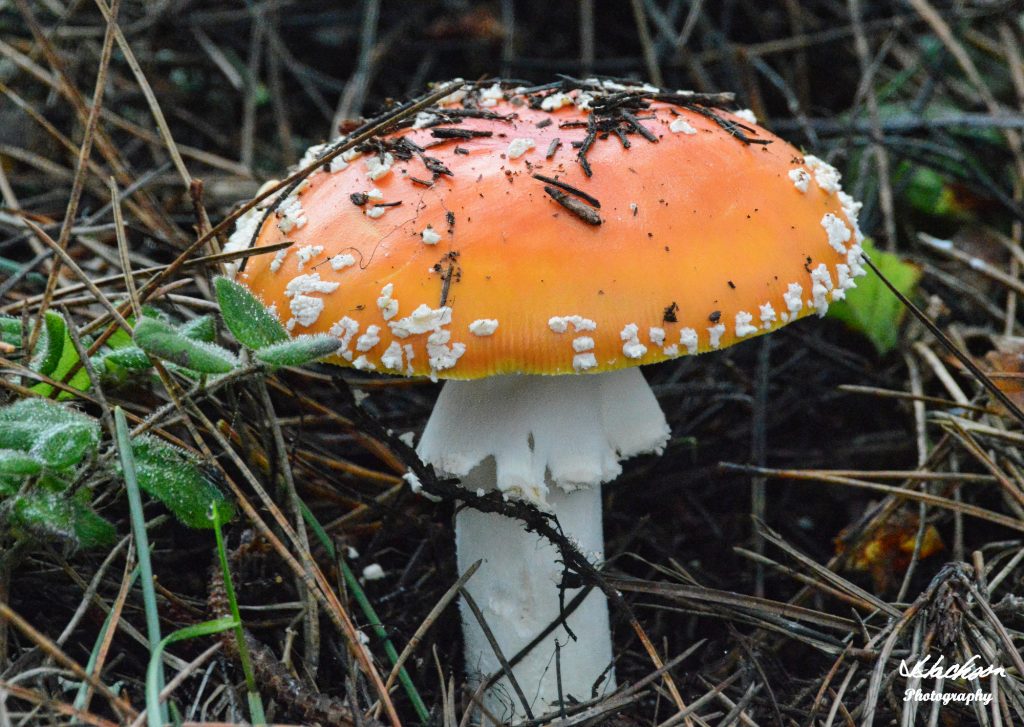 In the Mendocino area it is reported that there are over 3,000 diverse types of mushrooms of which some five hundred or so are edible. Some look so delectable that one might be tempted to eat one, however, even though it looks like a salted pretzel, it can be extremely dangerous as many varieties can make you extremely sick or even kill you if they are ingested. 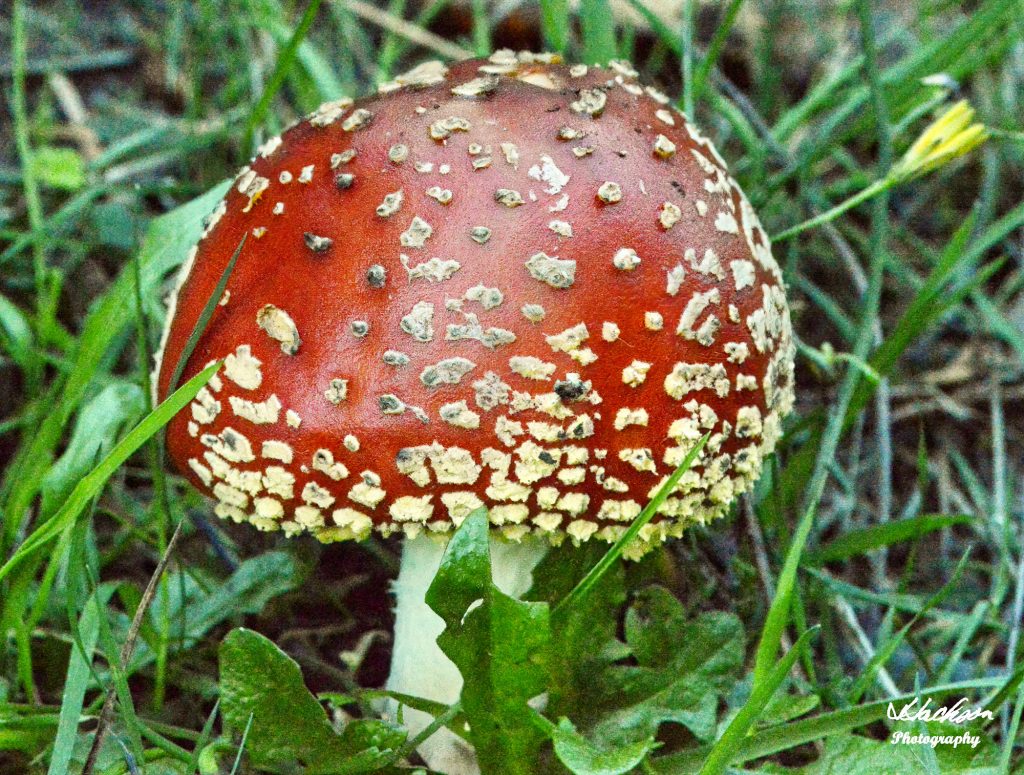 In the Mendocino area there are several festivals and guided excursions that you can attend or join to get a better understanding of those mushrooms that can be eaten and those that should only be observed or photographed. 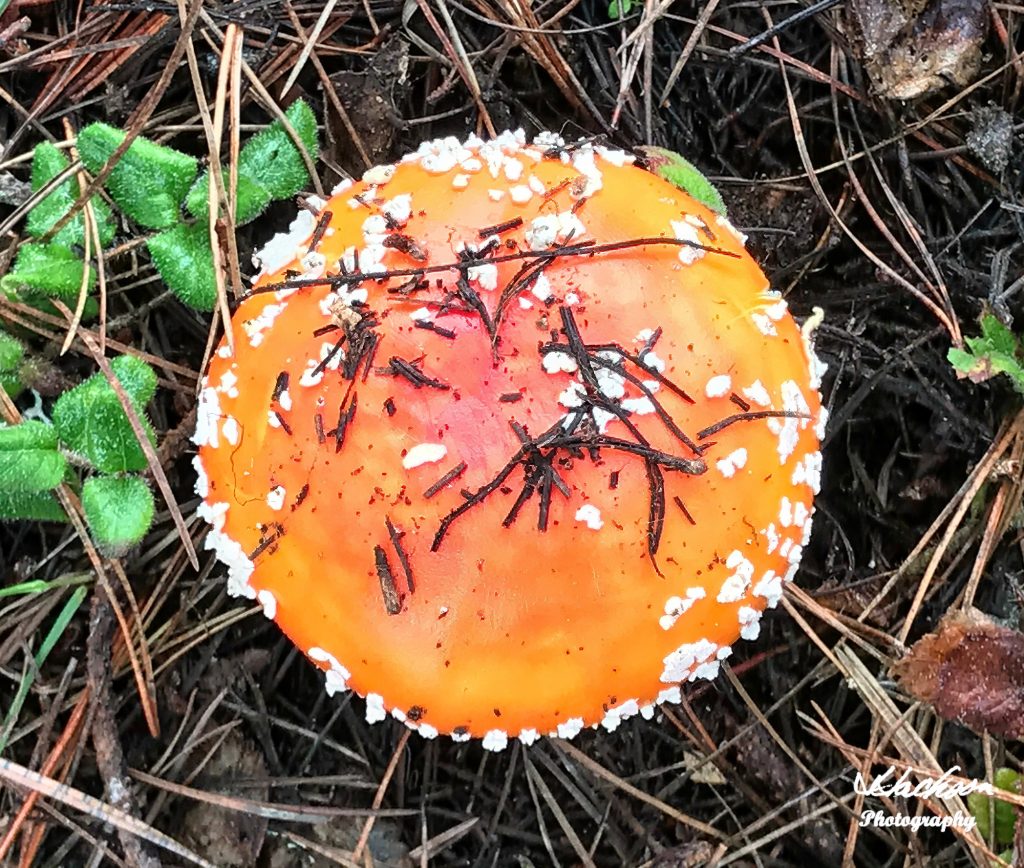 In addition to toxic and poisonous mushrooms there are also the Psilocybin mushrooms, commonly known as magic mushrooms, which may have an unpleasant affect if eaten. 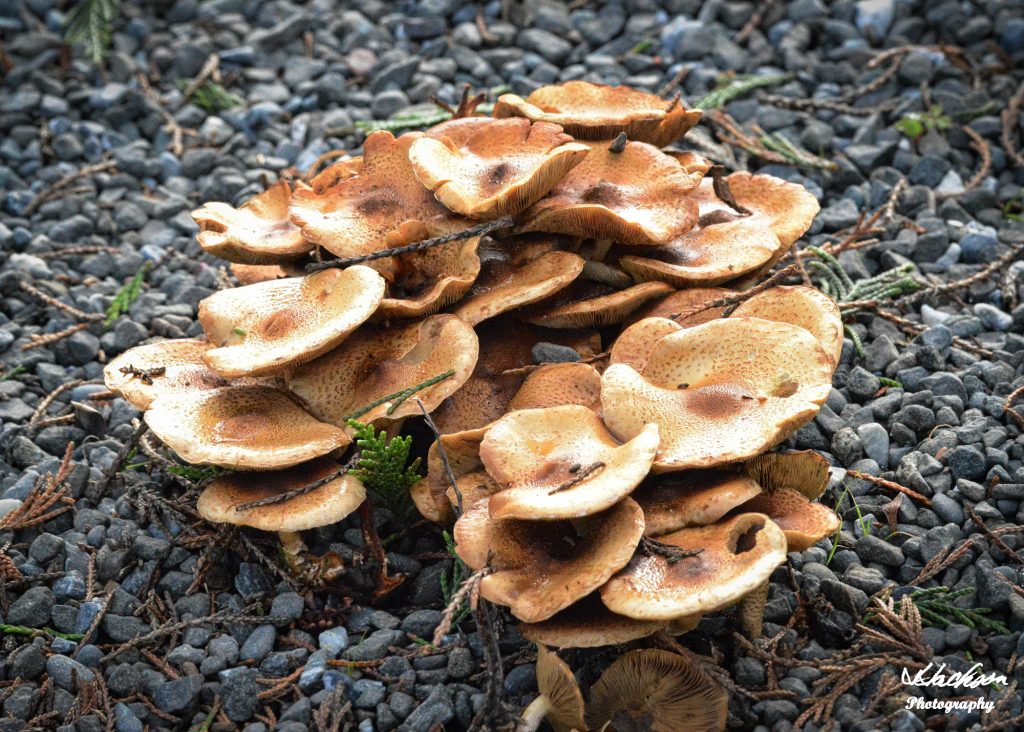 The hallucinogenic species of the Psilocybe genus have a history of use among the native peoples of Mesoamerica for religious communion, divination, and healing. After the Spanish conquered the Americas, the Catholic missionaries forcefully eliminated many of the cultural traditions, including the use of mind altering mushrooms. 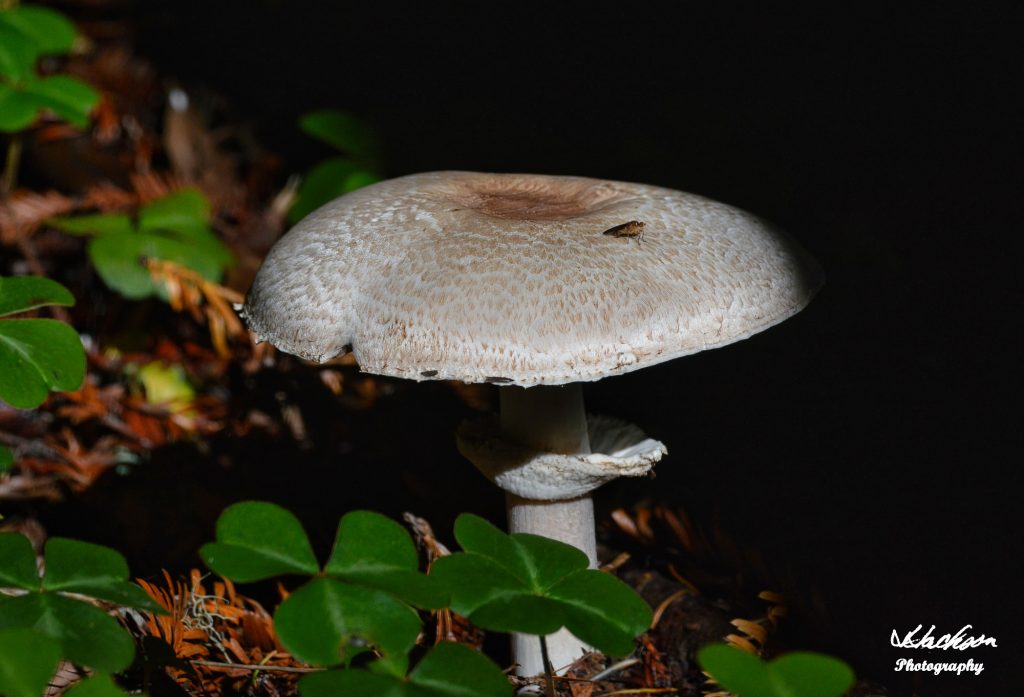 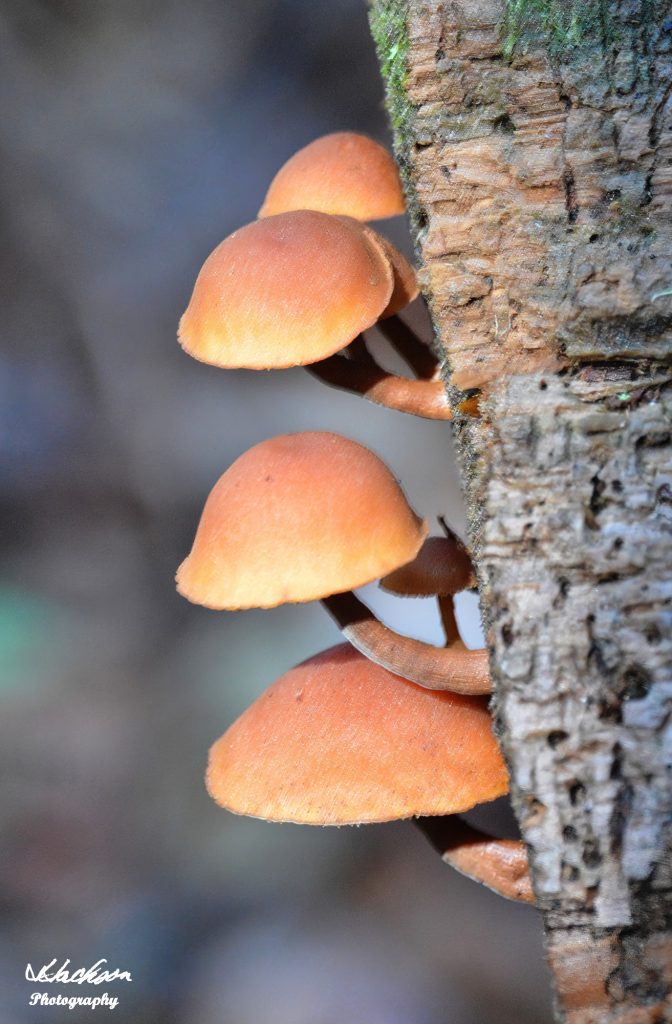 So, how do mushrooms grow? For one, they do not grow from seeds but rather from spores which are impossible to see with the naked eye unless you do what is called a spore test. They don’t like regular soil and they prefer the environment found on damp forest floors that is made up of decomposing leaves, wood, straw, and etc. Spores are released from the gills that are under the cap of a mushroom. When the spores are mixed with nutrients this is called mushroom spawn and is somewhat like sourdough starter. 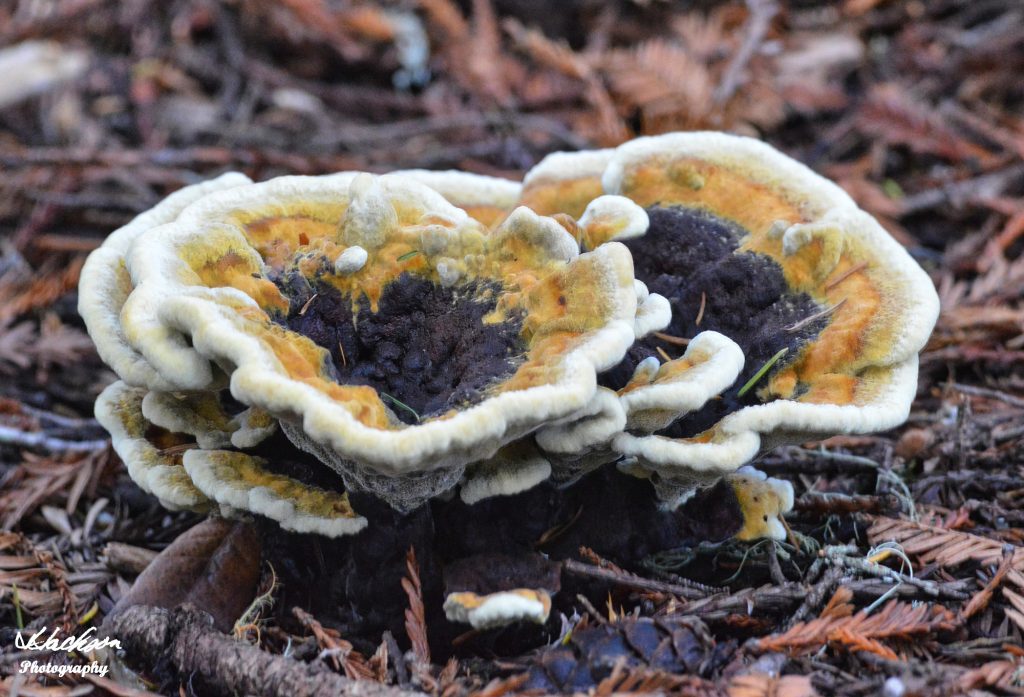 All right, so what is the difference between mold, fungi, and mushrooms? This may be a bit confusing but to start, mold is a type of fungi and mold is part of the group of fungi. Fungus are in the kingdom which includes several types of fungus such as mold, mushrooms, and yeast. 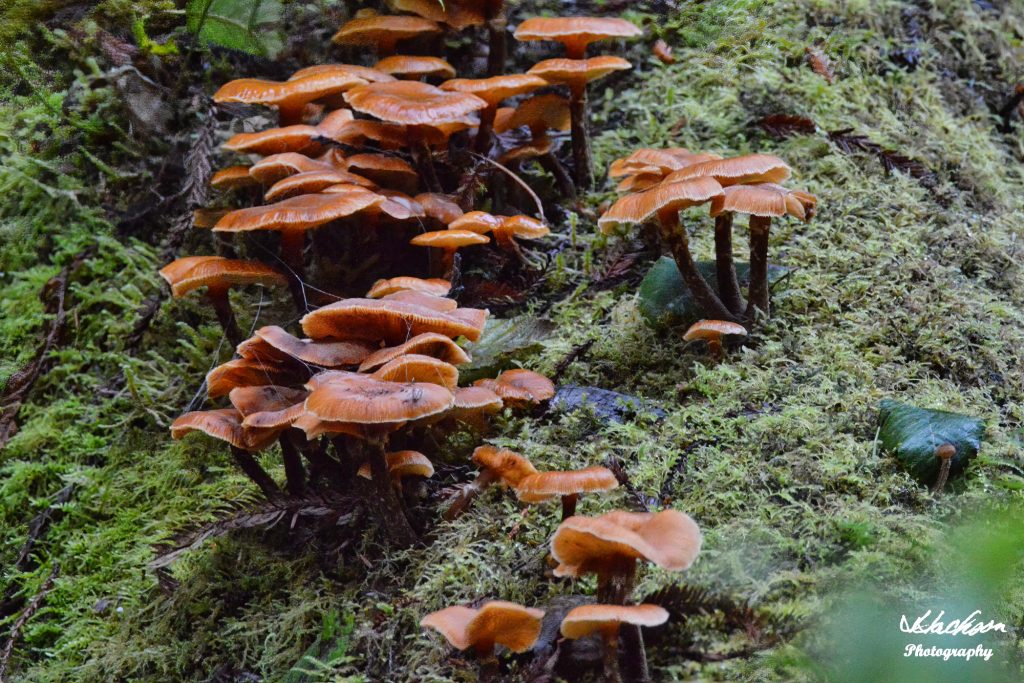 Molds will grow best in damp conditions whereas fungi or funguses can grow in a variety of temperature and weather conditions. No matter what, they can be of immense importance to the environment as they help with the decomposition process. 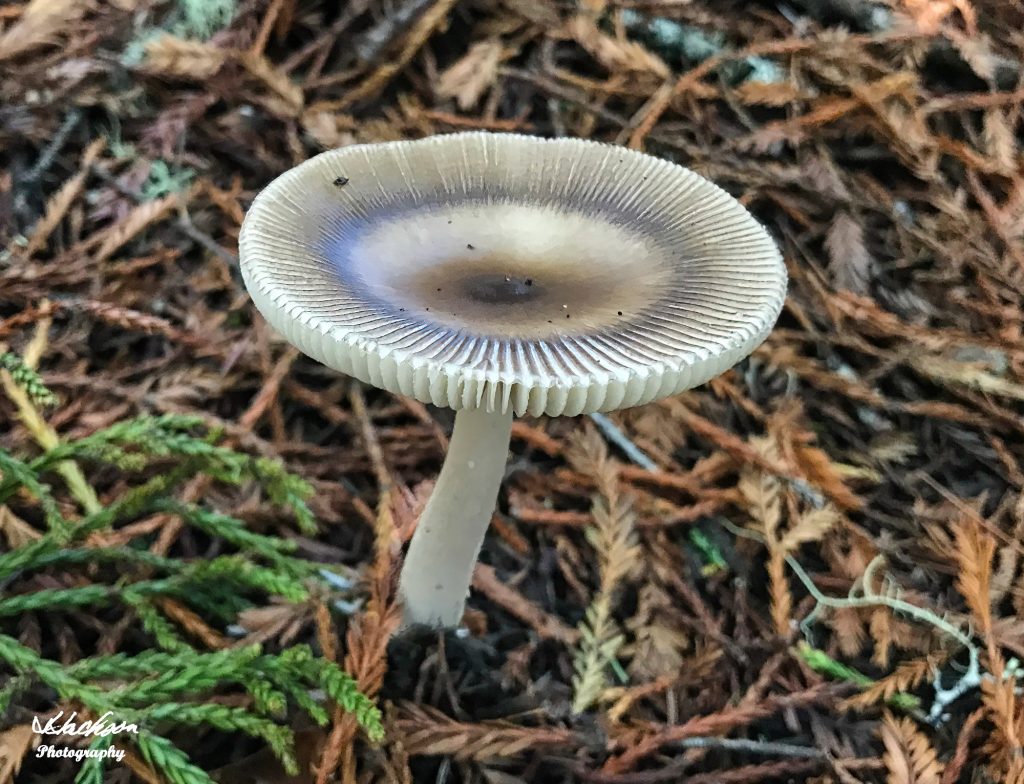 Previously we mentioned spore prints. This is a method to help identify a specific species of mushroom and is especially useful in seeing the actual difference of species where one may be eatable and another that looks identical in appearance may be dangerously poisonous. There are many sites on the internet where you can educate yourself on the various mushrooms and their applicable spore print. 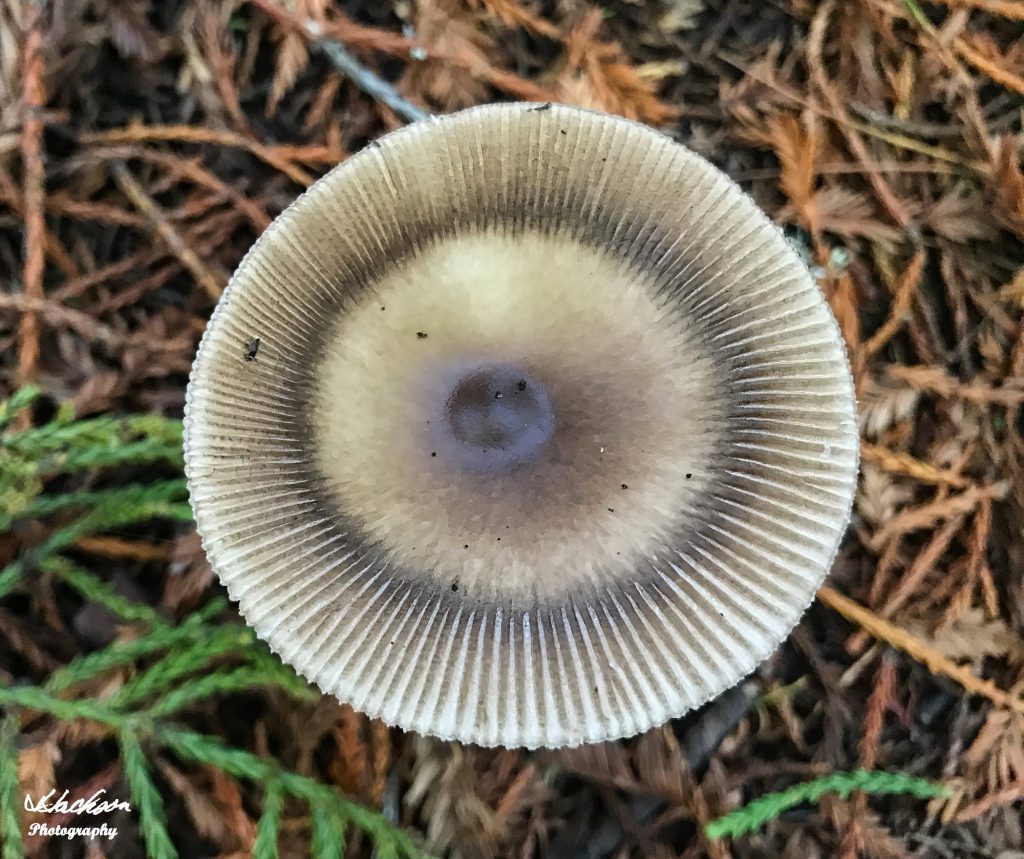 Making a spore print, however, is a simple exercise. First, find a mushroom, remove the cap and lay it with the gills facing downward on a piece of paper. Leave it for 24 hours and then gently remove the mushroom cap. Where the mushroom once laid, there is now an exquisite print of the spores that that particular mushroom produces. 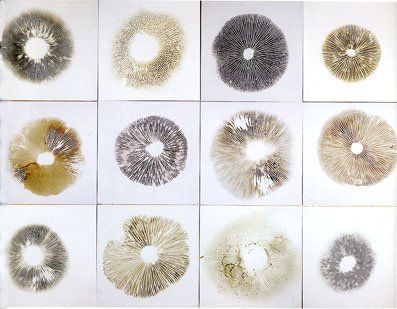 If you plan to go to the Mendocino region, whether it be for the magnificent coast or the famous glass beach or the Skunk train or simply a fun getaway, make sure that you explore at least one of the many forested areas and look for natures gift – the magical mushroom. It will be worth the time and will add another drop in the bucket.

All photographs are the copyright of Jim Jackson Photography. Please contact me with any questions, comments, or authorization to use photos or for signed, high-resolution prints.